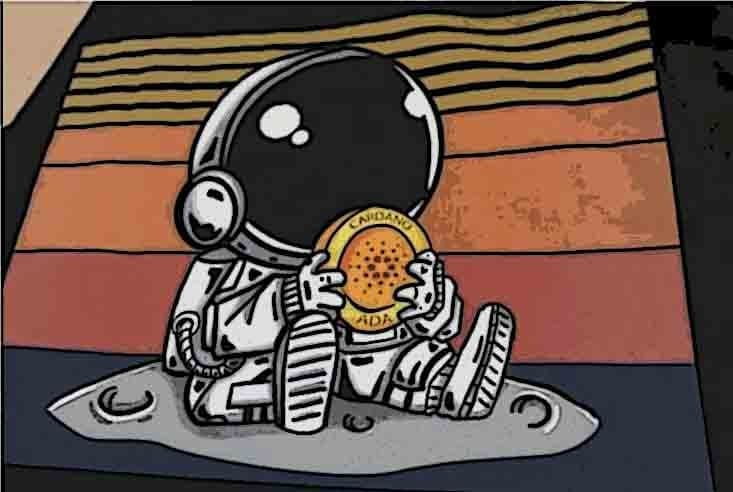 Cardano has recorded another milestone with the crypto’s total staking wallets hitting 608,391 from 2,561 active pools.

According to data provided by Pooltool, a Cardano data aggregating tool, ADA’s total staked value is $42.93 billion, accounting for 71.32% of the $60.2 billion in supply.

The milestone follows increased exposure of Cardano staking by various platforms. For instance, iMining, a Canadian publicly-traded company, recently included Cardano to its list of supported assets for its staking services. Through the addition, iMining seeks to expose Cardano to institutional investors.

The staking milestone adds to Cardano’s influx of growth in 2021 from network growth and real-world utilization. Between January 1 and April 28, 2021, the number of ADA active addresses grew 417.81%, with the transaction count surging 382.84% during the same period.

The Cardano network has been undergoing upgrades, with supporters observing it is a real competitor and can replace ethereum. Notably, Cardano, a proof-of-stake platform, might have the edge over ethereum after the second-ranked cryptocurrency announced the delay of Ethereum 2.0 until late 2022.

In recent months, ethereum has come under criticism for high fees and time-consuming, with Cardano emerging as an alternative. The launch of Ethereum 2.0 seeks to solve the network’s shortcomings.

Cardano continues to be the center of attention within the cryptocurrency circles after the blockchain attained 100% decentralization for block production. Furthermore, Cardano acquired a real-world use case after signing a deal with the Ethiopian government to streamline the country’s system through resource sharing.