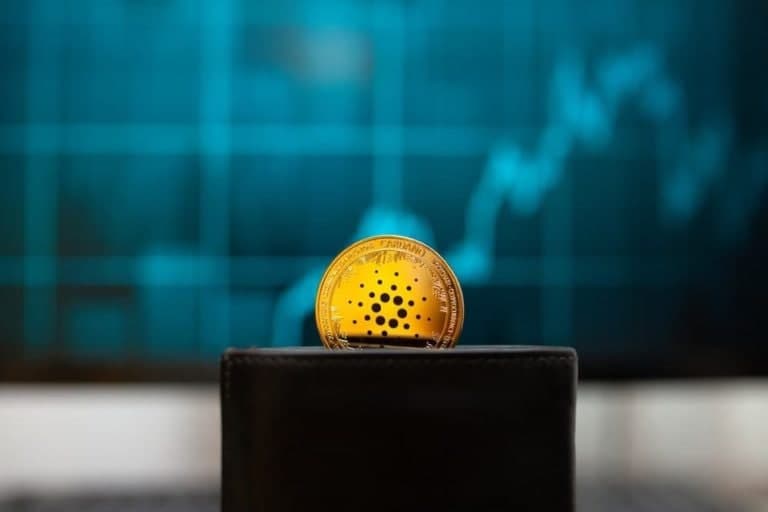 The Cardano blockchain has been undergoing several significant changes, like the launch of smart contract capability, which has increased activity on the network resulting in several metrics recording growth.

Notably, the surge in blockchain load comes after Cardano announced it was increasing the block size by 12.5% to make room for the surging traffic expected on the network. The surge in traffic has mainly emanated from developments such as the smart contract launch in September, thus the need to be more scalable.

Furthermore, the smart contract functionality has resulted in developers utilizing the network to deploy decentralized applications translating to the surging block load.

The growth in Cardano blockchain activity is highlighted by our previous report that showed that wallets on the platform had skyrocketed in just a year. The number of wallets had spiked over 1,200% from the 2020 Christmas’ figure of 190,000 to 2.5 million wallets as of December 24 2021.

Overall, the Cardano blockchain has evolved significantly, with a recent study showing the platform was the most developed cryptocurrency network on GitHub. Furthermore, on Friday, January 7th, the platform also upgraded the core node of Cardano that seeks to enhance performance.

The continued development of the Cardano blockchain seeks to increase the utilization of the network among the masses. Consequently, the adoption is expected to positively impact the network’s native token ADA.

Worth noting is that the general cryptocurrency market volatility has impacted the token.  However, as Cardano continues to roll out its roadmap towards full decentralization, the token’s value will likely surge.