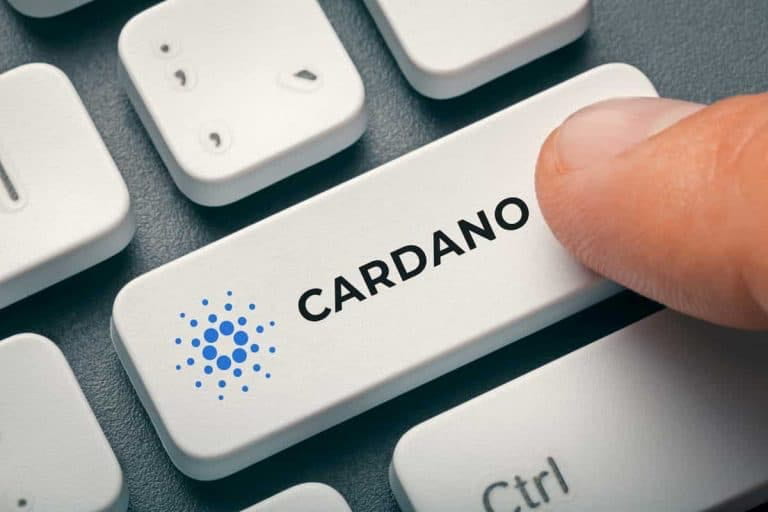 Development activity is often an undervalued predictor of a project’s success in the cryptocurrency space as it demonstrates not only a team’s monthly dedication to building a working product but also improving and updating its features.

The platform tracks development data from thousands of public Github repositories, with the exception of “non-developer events”, such as commit comments, individuals following an issue, release downloads, and others to avoid inflated data.

Ethereum and Gnosis come in at 4th and 5th, respectively, in the list. While development efforts have little to no effect on short-term market trends, they may be an excellent sign of a project’s long-term growth as they show commitment to the project roadmap over the long-term.

Cardano also leads in a number of active contributors

Additionally, Santiment records the number of active contributors to a specific project’s Github repository in order to acquire a better understanding of their “developer network” in addition to “pure” development efforts.

Notably, Cardano also leads the projects with the highest number of active Github contributors during the last 12 months.

However, although the top ranks have remained unchanged, Cardano has risen to prominence over the last year, with an average of 53 daily contributions to its Github repo.

On the other hand, the two lists take into account the whole crypto ecosystem, which means that large projects with active development communities such as Cardano and Polkadot will naturally dominate.