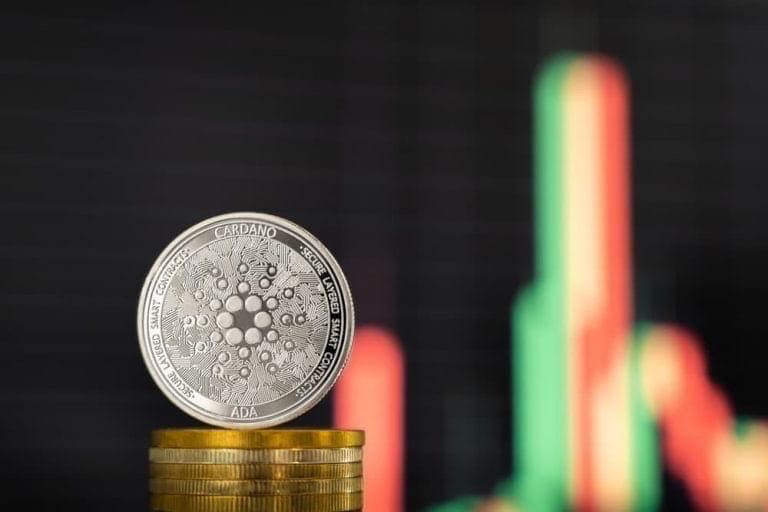 The price of Cardano (ADA) has rallied despite the network confirming that the highly anticipated vasil hard fork will be delayed for several weeks. The upgrade was projected to act as a key catalyst toward helping the token exit the current bear market.

In the last 24 hours, the ADA’s value has gained about 5%, trading at $0.58% by press correlating with the general crypto market price movement. Notably, in recent weeks, ADA has recorded fluctuating price movements characterized by both buying and selling pressure.

It is worth mentioning that ADA has tended to mirror the pattern of cryptocurrency market trends, recording rallies, and shedding value during the broader sell-offs.

The vasil hard fork was first scheduled to go live in June, but Cardano announced that the community should expect further delays. In an update, Input Output Global, the firm behind Cardano’s research, noted that the delay would allow for a smooth network transition.

IOHK technical manager Kevin Hammond stated that the postponement would ensure all stakeholders, including exchanges and API developers, are ready for the upgrade. The hard fork will open new opportunities on the network, making it easier for developers to build on Cardano.

Nevertheless, the outlook on ADA is fairly positive as the team continues improving the network, which will likely propel the token to the next key target of $1. Focus is on the next ADA price comes at a point the general market is attempting to sustain recent minor gains.

Notably, there is a likelihood ADA will rally further after the upgrade is rolled out. Historically, the decentralized finance (DeFi) token has recorded an upward trajectory with new upgrades.

As reported by Finbold, the CoinMarketCap crypto community estimated that ADA would trade at an average price of $0.7311 by August 31, 2022.