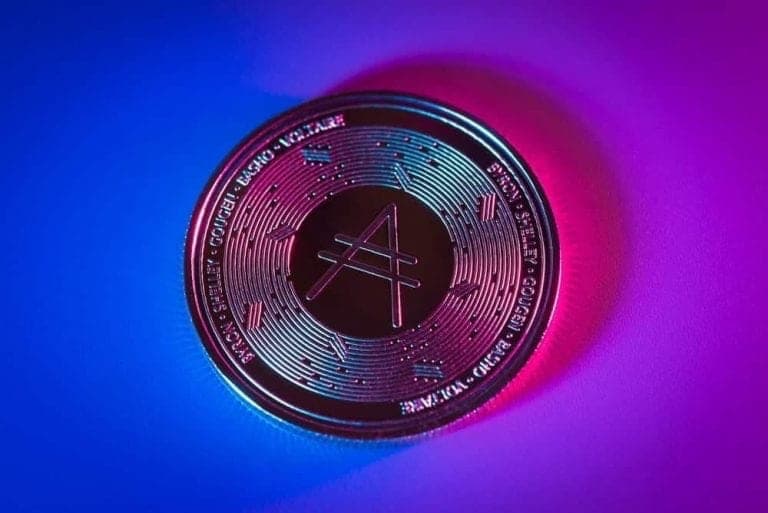 In recent weeks, Cardano (ADA) has been on an upward trend, with its price rising in tandem with the number of projects that have been added to the network.

Based on historical data, the price of ADA often rises prior to a Hard Fork (or hardfork), which is a substantial change to a network’s protocol that permits previously invalid blocks and transactions to become valid, or the inverse.

Hence this has led many crypto traders to speculate whether Cardano will experience another rally ahead of its Vasil Hard Fork in June 2022.

As things stand, the largest Proof-of-Stake (PoS) asset has a total market capitalization worth of $37.9 billion, notably, Cardano’s market cap recorded more than $10 billion in inflows in just 7 days as of March 24.

Prior to the shift in market mood toward Cardano, the cryptocurrency had been forming its seventh consecutive monthly red candle earlier this month, until the increase in the number of investors buying Cardano altered the sentiment.

After its last significant upgrade in September 2021 that included the addition of smart contract capability, the Cardano network was able to scale and perform at a faster rate than ever before.

Speculators will be keeping an eye out for a rally in the wake of the Vasil hardfork, which has been set for June and which the Cardano team believes would deliver a significant boost to the platform’s transaction throughput, as well as enhance volume and liquidity.