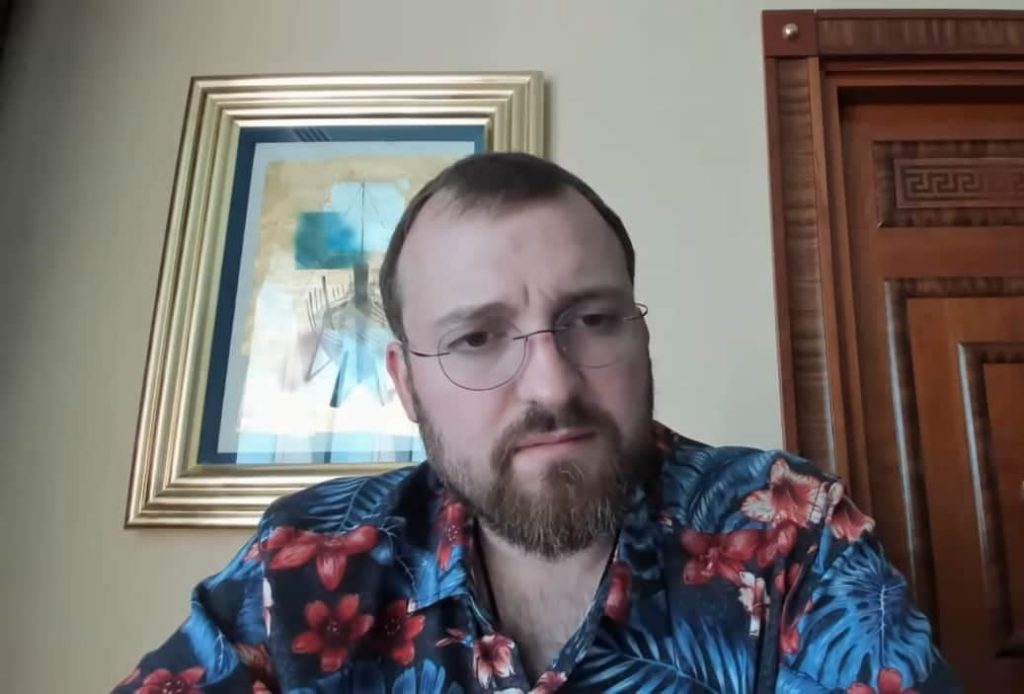 Charles Hoskinson, the founder of Cardano (ADA), voiced his discontent alongside his former colleague Vitalik Buterin with Bitcoin developer Jimmy Song for his statements regarding Proof-of-Stakes (PoS) networks.

Hoskinson turned to Twitter on July 4 to label Song’s microblogging platform post as ‘stupid’. “The level of stupid here is beyond explanation,” Hoskinson said.

Song took a pointed jab at Proof-of-Stake systems like Cardano, Ethereum, and other networks that utilized a comparable algorithm. He said that these systems were unable to address the Byzantine General’s issue, and as a result, they were unable to guarantee real decentralization.

“Proof-of-stake does not solve the Byzantine Generals Problem. Therefore, it does not provide a decentralized consensus. If you didn’t understand this tweet, then you are completely unqualified to make any claims about proof-of-stake,” Song had stated.

It would seem that Buterin, who is now working on the transition of Ethereum from a Proof-of-Work (PoW) consensus algorithm to a Proof-Stake mechanism, did not take the statement in a positive light.

The creator of Ethereum responded to the tweet in a way that was more civil by saying:

“Pro-tip: if there’s a long-established tradition of people debating A vs B based on deep arguments touching on math, economics and moral philosophy, and you come along saying ‘B is dumb because of a one-line technicality involving definitions’, you’re probably wrong.”

What is the Byzantine General’s Problem

The dilemma of the Byzantine Generals is a significant obstacle for many different networks, especially those that are dependent on consensus. The issue arises due to the fact that several players are necessary to reach a consensus in order for a system to function well, yet often none of these actors trusts one another.

However, Bitcoin was the first blockchain to provide a solution to the issue via its implementation of an immutable public record, which reduces the incentive for dishonest individuals to participate in the network.

Meanwhile, Hoskinson is not the kind of person to take criticism lying down; rather, he is the type of person who will constantly come to defend his idea, even if doing so may come off as impolite.

It is not the first time that Hoskinson has publicly spoken out against a post or remark that he views to be a direct or indirect assault on Cardano, nor is it likely to be the last.

The Cardano founder had previously mocked the creator and CEO of Terra, Do Kwon, for making disparaging comments about the ADA token.