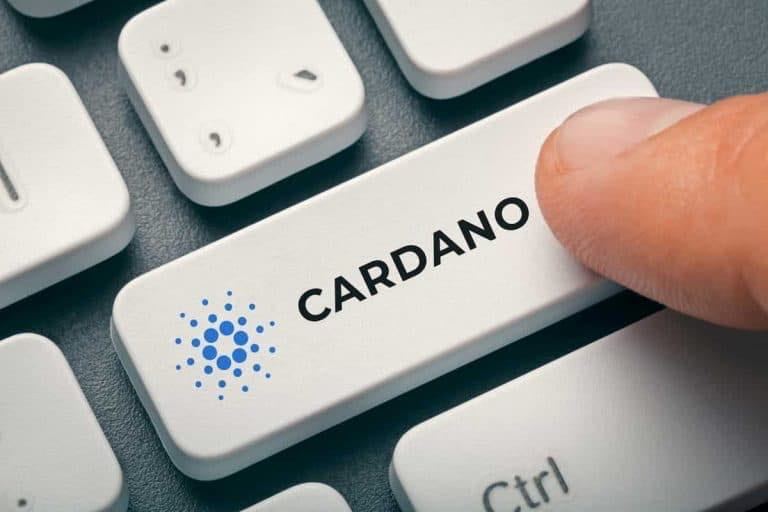 Different cryptocurrency projects are jostling for market dominance as the general sector matures. In this line, projects with more use cases appear to resonate well with diverse audiences.

In particular, decentralized blockchain Cardano (ADA) has emerged as the top cryptocurrency brand, with a quotient score of 52.6, according to the MBLM Top Brand Intimacy 2022 report.

Elsewhere, Bitcoin (BTC) ranked second among digital asset brands and positioned 30 overall, followed by Polkadot (DOT), with an overall rank of 111. At the same time, Ethereum (ETH) stood in position 120 and is the fourth intimate crypto brand.

The MBLM’s Brand Intimacy Study focuses on the largest brands based on emotions, and the ranking leverages technological tools like Artificial Intelligence to assess how consumers bond with the brands they use and love.

The research measures intimacy by reviewing intensity, archetypes, and stages based on a quotient score between 0 and 100. The higher the score, the more intense the emotional relationship with a brand.

According to the study, several initiatives by Cardano developers have pushed the asset to outperform Bitcoin, a widely owned and traded cryptocurrency.

Notably, Cardano’s position was attributed to the lower investment costs and ability to minimize risks and the branding that promotes the network as a platform that seeks to serve all changemakers.

“Cardano is a blockchain platform for changemakers, innovators, and visionaries, with the tools and technologies required to create the possibility for the many, as well as the few, and bring about positive global change.” This may explain why Cardano leads in building emotional connections and stronger bonds with users,” the study said.

The findings align with the ongoing Cardano network development that aims to make the blockchain better in an attempt to take over platforms like Ethereum.

For instance, the network is waiting to deploy the Vasil hard fork that promises to make the blockchain more scalable. Additionally, as reported by Finbold, Cardano was also the most developed crypto project on GitHub across 2021.

Elsewhere, MBLM noted that despite Bitcoin lagging behind Cardano, the asset is more ingrained in users’ daily lives, alongside standing out as a key part of consumers’ daily existence.

It is worth mentioning that cryptocurrencies were included on the list for the first time, with the sector debuting in the eighth spot out of 19 industries.

“This is indicative of users’ increasing frustration with traditional financial services. A decline in trust and an increase in disdain toward these institutions may prompt disgruntled users to search for an alternative,” the report added.

In general, MBLM acknowledged that cryptocurrencies had outperformed established financial services, a factor that will impact the future of both industries. However, the researchers pointed out that sustainability will depend on regulation and protecting investors and users, especially in the wake of crypto brands like Celsius filing for bankruptcy.