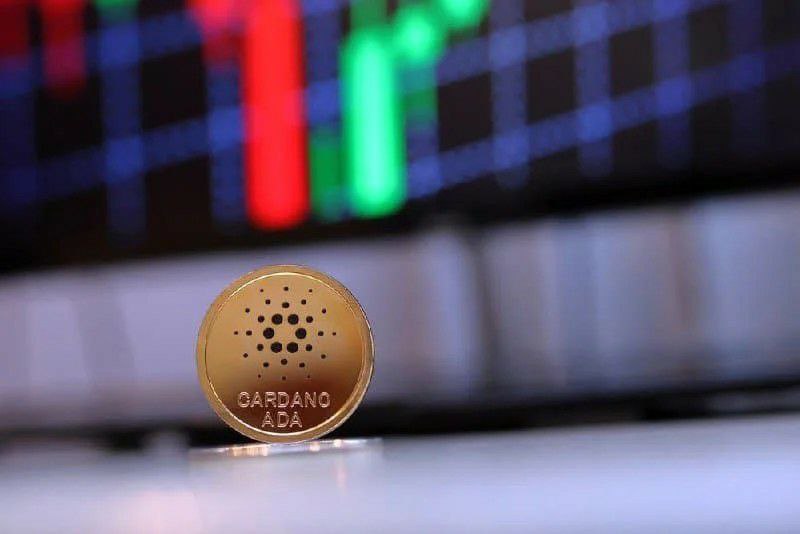 Cardano (ADA) is on the verge of bouncing back to new highs from its present level, according to the latest technical analysis by prominent crypto trading analyst Michaël van de Poppe.

Indeed, professional trading analyst Poppe has given his latest trajectory for Cardano based on the ADA/BTC chart and its previous performances.

On the chart, ADA is trading at 0.00004635 BTC is near the price range where ADA is currently trading; however, Poppe predicts to break past the 0.00005250 BTC level as it rebounds back to previous highs.

Recently, the digital asset management firm Grayscale has claimed that Cardano is now executing more than 115,000 transactions per day, an increase of about 13 times since the beginning of 2021, according to its newly released report.

Whatsmore, Grayscale highlighted that the ability to maintain Cardano’s network expansion might be the key to maintaining and attracting new investors to the cryptocurrency’s native asset ADA in the short to medium term. Currently, ADA has about 2.8 million users, representing a 7.3x growth since the beginning of the year.

Grayscale in the report indicated:

“If dApps (decentralized applications) and other new use cases attract new users, drive increased network usage, and improve Cardano’s metrics, these factors may support a fundamental value rotation into ADA by existing and outside investors.”

Furthermore, Grayscale noted that the capacity of Cardano to create a “compelling cloud super app platform and dApp ecosystem for users” will decide whether or not the protocol is a long-term success in the cryptosphere.

Nevertheless, after the epic rally to $3.00 in August as the Alonzo hard fork approached and the subsequent price collapse, some investors, particularly those more pessimistic, have different expectations for the coin, believing that the price is overpriced and that the initiative is mostly driven by a cult of personality focused on Charles Hoskinson.

Indeed, ADA has a very lengthy project plan far from being completed, which reinforces these points of view. Also, there is a continuing dispute around the degree to which Cardano really has a functioning product, with it dubbed by some as a “Ghost Chain”.

In fact, the project may have a lot of catching up to do with competing proof-of-stake networks, especially because smart contracts have only just been implemented on the mainnet.

On the contrary to these notions, Cardano holders have held constant buoyed by news of Chainlink integrations and cutting-edge collaborations with companies such as Veritree (#CardanoForest), Dish telecoms, and Rival video games.

Not to mention that Cardno recently disclosed a $100 million investment from EMURGO, recently had a successful conference, and deployment of smart contracts on its mainnet has enabled the Ethereum (ETH) rival to build decentralized applications (dApps) on its platform.

Lastly, in an announcement made on September 28, Ardadex Protocol said that it is set to be the first DeFi platform to offer both DEX and NFT launchpad functionality on the Cardano blockchain.