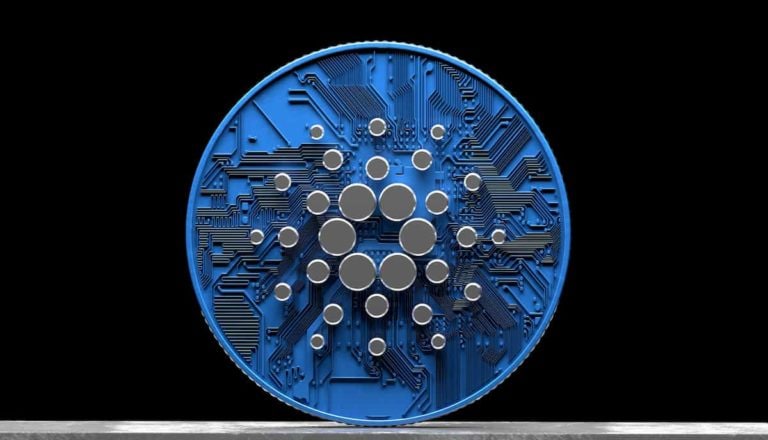 As part of the ongoing upgrades towards full decentralization, the Cardano network has introduced a new peer-to-peer (P2P) testnet.

In a blog post, Cardano developer Input-Output noted that the new testnet is working with a small group of pool operators to test the functionalities.

The company stated that there are about 3,000 stake pools run by operators (SPOs) managing the distributed nodes that power the network. The pool operators would configure their nodes for direct interaction with each other ahead of full integration.

The nodes require reliable communication with each other, which influenced the launch of the P2P capability. Notably, the decentralization efforts result in the Ouroboros algorithm, which is the current consensus algorithm in the Cardano blockchain.

Cardano stated that P2P functionality is still undergoing tests and will not be integrated into the network entirely despite the launch. Consequently, the P2P capabilities are set to be included in the Cardano-node master branch.

Additionally, IOHK indicated that the current system for communication between nodes on the Cardano blockchain depends on files that basically describe the static configuration of the network.

The network also depends on IOG that established connectivity, which acts as a hamper towards decentralisation, highlighting the need for a P2P network. According to IOHK:

“Direct interaction between peers streamlines communication between the thousands of distributed nodes that will maintain the network without reliance on federated relays. This will be done by automated P2P networking components. Automating the process of peer selection brings us closer to a fully decentralized network and simplifies the process of running a relay or a block-producing node.”

In recent months, the Cardano network has continued to undergo further development, with smart contract functionality being among the latest additions.

As recently reported by Finbold, as of December 8th, the number of smart contracts based on Plutus, a Cardano-based smart contracts platform, had hit a milestone of 888.