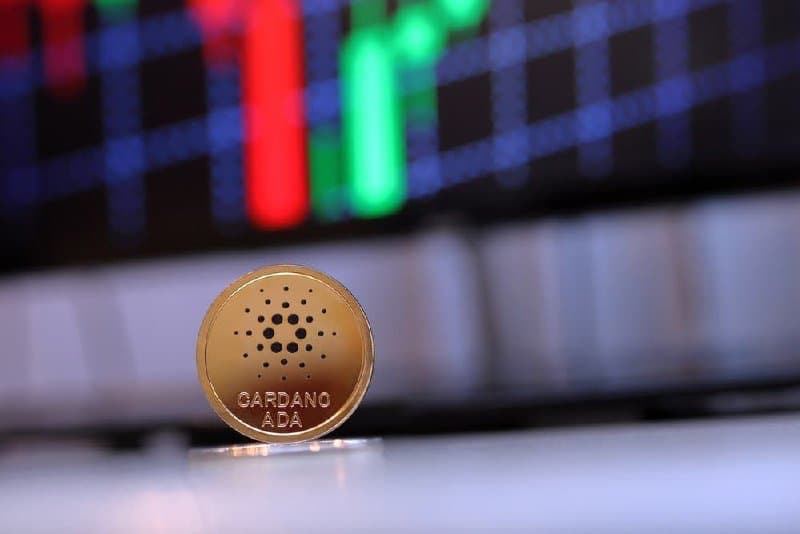 After trading in the red for several days, Cardano (ADA) is back at $1.22, with the low-mid and high-mid ADA holders consistently accumulating their token supply which has recently broken a new record.

Specifically, ADA holders with supplies worth between $100 and $100,000 have reached an all-time high of 16.8% of the available supply, according to a chart shared by on-chain and social metrics platform Santiment on April 4.

As per the chart, the low tier addresses (below $100 in holdings) currently have only 0.128% of the ADA supply in their wallets but are nevertheless growing in numbers.

Will the Cardano ecosystem continue to grow?

As the price of Cardano shows signs of recovery, the crypto community believes its price might grow further. As Finbold earlier reported, the community at CoinMarketCap has estimated that Cardano would trade at $1.35 by the end of April 2022.

Meanwhile, the number of Cardano-based smart contracts continues to grow as well and has recently surpassed the 2,000 mark for the first time ever. This is indicated in the increase in the number of Plutus Scripts, recorded after the platform’s upgrade to include the smart contract functionality.

Cardano is the seventh-largest cryptocurrency by market capitalization, which currently stands at $41.1 billion, as per CoinMarketCap data.