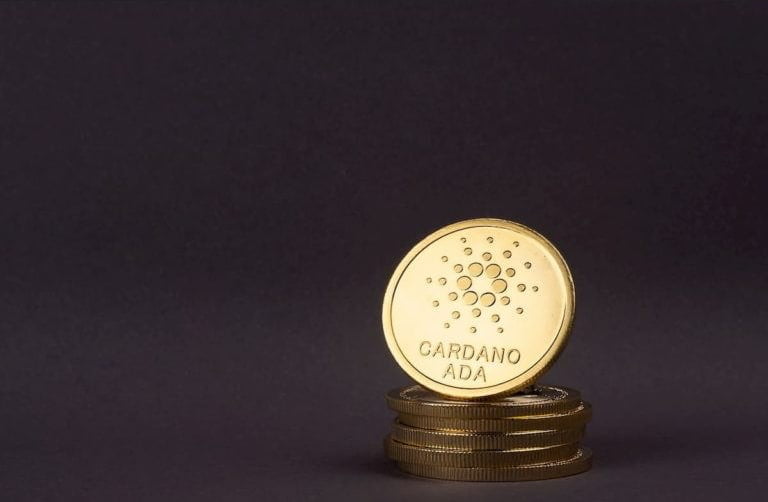 In September 2021, the Cardano (ADA) network received a substantial upgrade that encompassed the inclusion of smart contract functionality, making it capable of scalability and performance faster than ever before.

In particular, Plutus (a Cardano-based smart contracts platform) has experienced significant growth due to the upgrade.

Notably, the number of Plutus Scripts increased by 489 between March 28 and March 30, when they stood at 1,671 and 2,160, respectively, indicating that the number of smart contracts on Cardano just exceeded the 2,000 mark, according to the statistics from Cardano Blockchain Insights.

The graph displays real-world Plutus-based smart contracts that are now in operation on the Cardano blockchain. When the Alonzo upgrade was applied as part of the hard fork event on September 12, 2021, these smart contracts went live on the blockchain.

How does Cardano benefit from the upgrade?

It’s worth mentioning that on January 27, the total number of Plutus scripts on the Cardano network first hit 1,000.

A watershed event occurred when smart contracts were implemented in the Cardano environment, despite the Cardano ecosystem having undergone several substantial network upgrades over time.

Specifically, the number of decentralized applications (dApps) connected to the network and developer adoption of Cardano are crucial variables in determining the blockchain’s sustainability.

Finbold reported on March 26 that data shows ADA’s price rallies before a hard fork; as a result, speculators will be watching for a surge amid the Vasil hardfork, which is scheduled for June and which the Cardano team believes will offer a major improvement to the platform’s transaction throughput, as well as increased volume and liquidity.

As for Cardano, the crypto community predicts that it will trade at $1.35 by April 30. However, with ADA presently trading just at $1.13 at the time of publishing, there is still a long way to go to see if it can reach that price point.