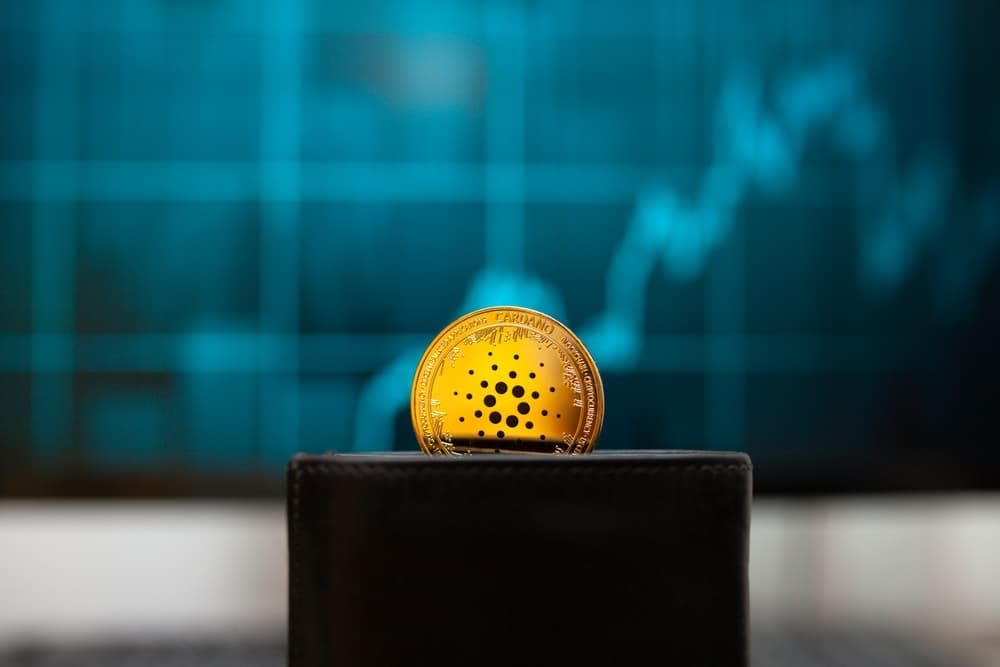 Given Cardano’s (ADA) price at the start of the year ($0.17), the cryptocurrency has had a strong 2021 when compared to the digital asset’s current price.

The currency has gained in popularity over time. Cardano’s social media channels have grown in parallel with its price, with the total number of ADA social channels surging by 468 % year over year. As a result of this rise, ADA currently has a total social audience of more than 3.2 million followers across its community.

Aside from that, Cardano has seen a rise in activity on its other social platforms like Telegram, YouTube, LinkedIn, Meetup, and Forum, with the information accurate as of December 20, 2021.

Indeed, the digital asset has been growing considerably, as a case in point, on December 24, the Cardano Twitter page pointed out the number of ADA wallets had risen by over 1,200% in a year.

The significant milestone was reached at a time when the network is enjoying growth fueled by many upgrades, with ADA climbing to become the sixth biggest cryptocurrency in the world by market cap.

In general, the upgrades have served as a catalyst for ADA’s surge, which has resulted in more interest from investors, with ADA soaring roughly over 870% in the last year alone.

What the increase in wallets means

The expansion follows the foundation’s announcement earlier this year that it will commit the year 2021 to the development of the Cardano community. Inevitably, growth in the number of new wallets leads to an increase in the real number of users on the network.

The substantial increase in new wallets may reflect the fact that the vast majority of present ADA holders are retail investors who are holding small amounts of the native token while the blockchain advances closer to total decentralization.

Moreover, the introduction of decentralized exchanges (DEXs) on the Cardano blockchain has worked as a catalyst for the increase in the number of ADA wallets. For instance, as a result of the high costs charged by the Ethereum network, Cardano has gained a large number of users from its competitor.

Crypto analyst “a big run to come” for ADA

“There’s still a big run to come when it comes to Cardano <..> I’m not convinced that Cardano will be correcting, even more, I think that it’s actually into an interesting point where you want to start looking into opportunities at this stage,” he said.

Meanwhile, the Cardano network has been undergoing renovations for most of the year, but ADA founder Charles Hoskinson believes that 2022 will be a watershed moment for cryptocurrency. He said that the network would implement numerous changes rather than a single one, including the addition of a light wallet and prism integration.