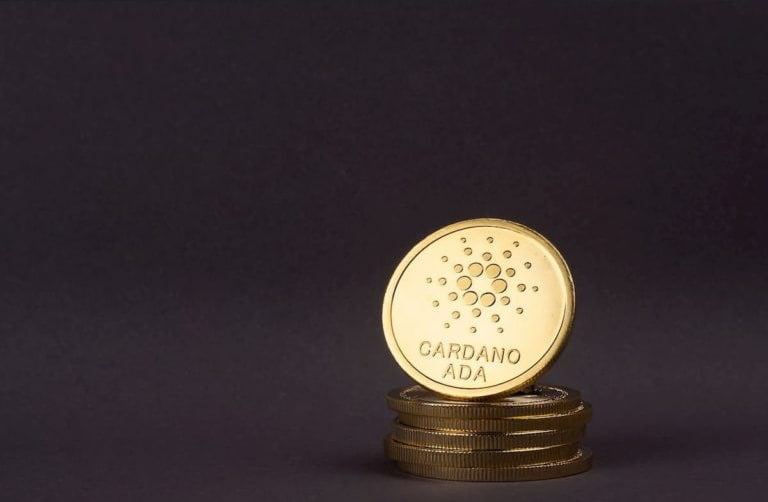 As the ecosystem of Cardano (ADA) continues to grow, so does its total value locked (TVL), which has made major strides since late January 2022, recently surpassing the $200 million mark.

Specifically, on March 16, the TVL for the largest Proof-of-Stake (PoS) digital asset was $207.67 million, an all-time high breaking all of its previous records, according to the data from the analytics platform Defi Llama.

It’s worth noting that the TVL for Cardano has been on a steady rise since late January 2022 after a long dipped period and coinciding with the launch of SundaeSwap (SUNDAE), the blockchain’s first decentralized exchange (DEX).

The newest record represents an increase in more than $50 million in staking value over just ten days, as the TVL on March 6 stood at $152 million. This value has increased by over $200 million in less than three months.

Its TVL on January 20, just before the beginning of its dramatic hike, was barely over $3 million, which means that Cardano’s staking value has increased by a staggering 98.56%.

The majority of the funds on the network still reside on SundaeSwap, as it did two weeks before press time, although now in a lower portion. The exchange currently accounts for $112.71 million or 54.28% of the total TVL.

That said, despite the developments, the Cardano On-Chain signal on the day before press time was bearish, which the platform’s team hinted could actually be a sign for buying the dip.

As Finbold reported earlier, the Cardano community expects the DeFi token to trade at $1.5 by the end of this month. Whether this is attainable or not, remains to be seen depending on the momentum to buy Cardano.

At press time, the price of one ADA token was $0.81, which is a 4.94% decrease compared to $0.85 where it stood seven days before, as per CoinMarketCap data. However, the 24-hour price of the token has marked an increase of around 2.44%.

Currently, the total market worth of the DeFi asset stands at $26 billion, a long way off the all-time high of $95 billion it reached back in September.