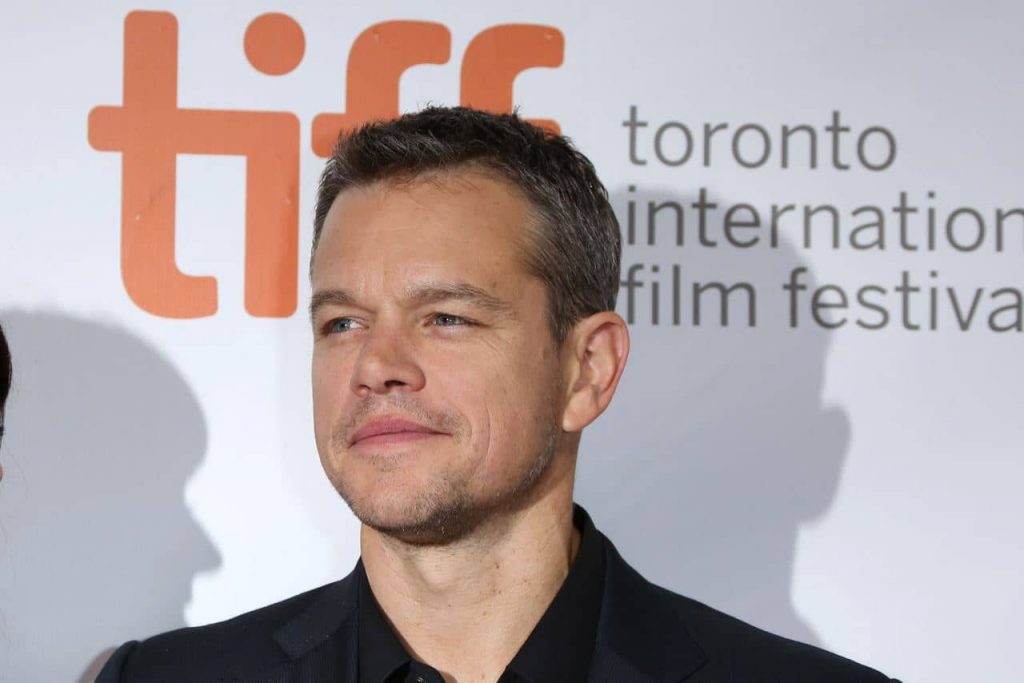 Over the last year, the level of interest in cryptocurrencies shown by A-list actors and sports stars alike hit new heights.

Celebrities depicted crypto as a realm with its own unique culture and philosophy, one that was more inclusive than conventional finance and that featured the opportunity to both earn and make a lot of money.

While this year’s edition of the Super Bowl was dubbed the “Crypto Bowl” because a large number of commercials, some of which cost as much as $7 million for 30 seconds, showcased the cryptocurrency sector, with several of these advertisements featuring prominent figures in the industry.

In turn, their influence could be said to have had an enormous influence on the market. Indeed, crypto app downloads spiked 280% following Super Bowl ads. In particular, Coinbase downloads increased by 309% week over week after the ad’s showing and increased 286% the following day.

These well-known supporters, however, are now facing increasing criticism that they encouraged their followers to invest in cryptocurrencies without properly highlighting their hazards after the market’s recent sell-off. When compared to other things promoted by celebrities, like clothing or food, the crypto market is certainly more unpredictable.

“This is real money that people are investing. Those who promote it should be more upfront about the potential downsides” Giovanni Compiani a University of Chicago marketing researcher told The New York Times, revealing younger and lower-income investors tend to be excessively enthusiastic about crypto’s future.

There has so far been no indication from the crypto community’s celebrity supporters as to whether they are rethinking their endorsements. Beth Egan, an associate professor of advertising at Syracuse University stated:

“This is what they do — they’re celebrities, they got offered money to promote something that has promise.”

Ms. Egan, though, cautioned that it was not without risk. They might be commended for their support of the crypto sector if it has not faded or if it returns to its former glory. However, if the economic crisis persists, their reputations may suffer.

“If I were Matt Damon or Reese Witherspoon, I would be questioning my willingness to take on this kind of gig,” she said.

Notably, Finbold highlighted on May 20, that almost $1 trillion had left the crypto market capitalisation in 2022 wiping over 40% of the industry’s cap.