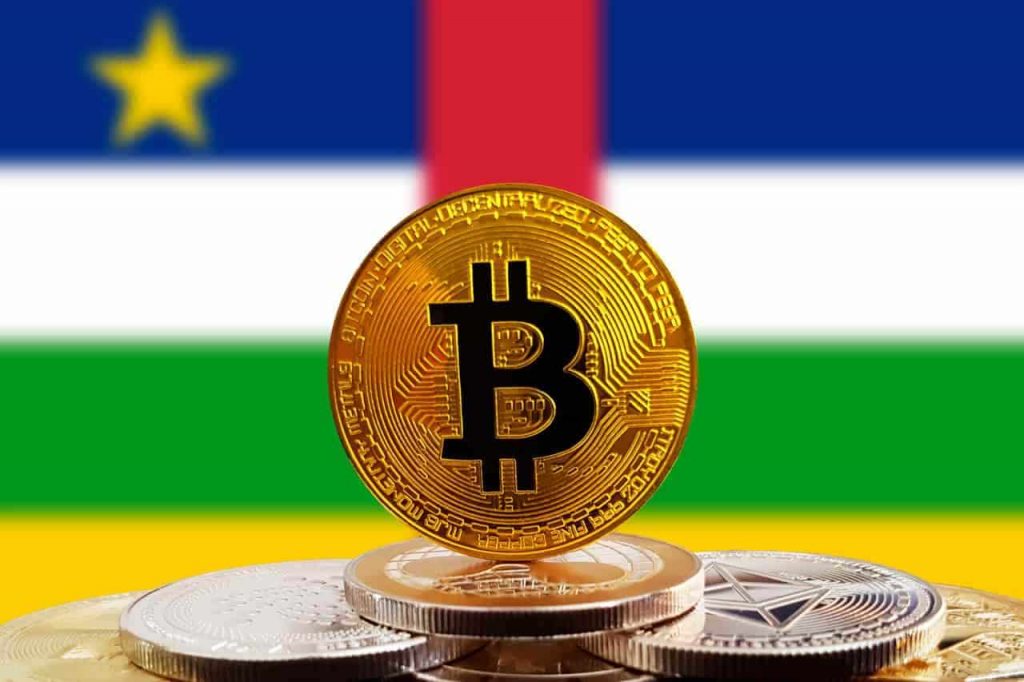 The Central African Republic (CAR) has officially adopted Bitcoin as legal tender, according to the president’s office, making it the world’s second nation to do so after El Salvador.

President Faustin Archange Touadera signed a bill into law that makes Bitcoin legal tender alongside the CFA franc and legalized the usage of cryptocurrencies, according to his chief of staff, Obed Namsio in a statement, according to a tweet by AFP on April 27.

The CAR “is the first country in Africa to adopt bitcoin as legal tender. This move places the Central African Republic on the map of the world’s boldest and most visionary countries,” he declared.

The official press release was later shared by Oliver Koblížek.

It’s worth mentioning that Finbold reported on April 25 that the Central African Republic passed a bill regulating cryptocurrencies but had yet to adopt Bitcoin.

The second country in the world to do adopt BTC

Citizens of the Central American nation were permitted to use the digital currency, as well as the US dollar, which has served as the country’s official currency for more than two decades, to pay for any item or service via the use of the ‘Chivo’ wallet application.