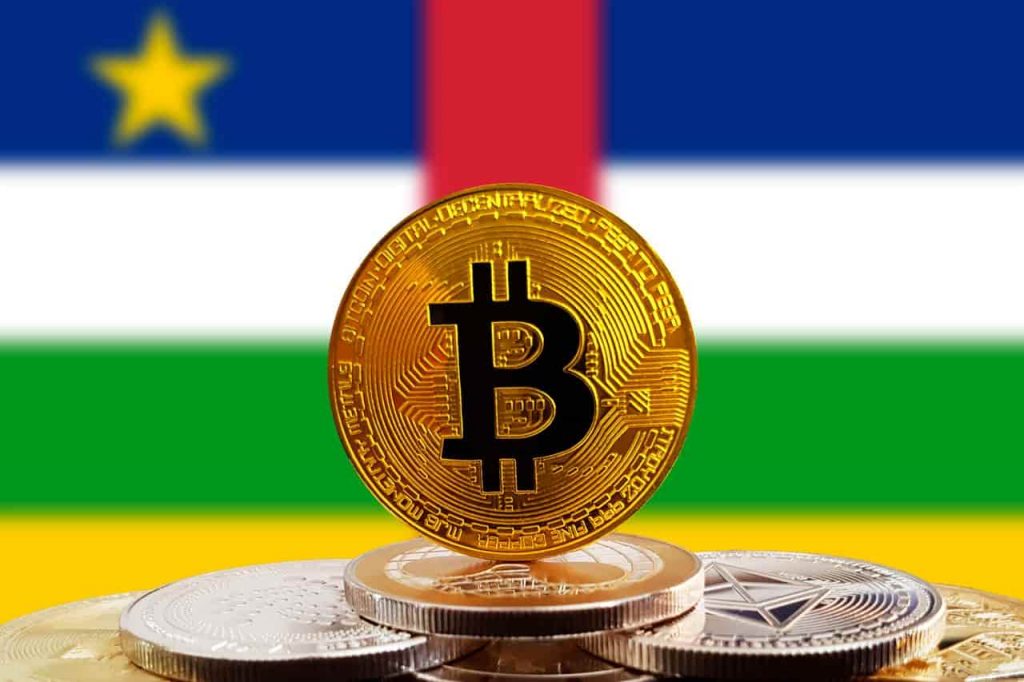 As the cryptocurrency market expands across the world and its assets become more accepted as a valid form of payment, governments are increasingly showing signs of interest to regulate this new asset class.

One of the nations making steps in this direction is the Central African Republic (CAR), which has approved a bill to regulate the use of cryptocurrencies with a unanimous vote of its National Assembly on April 21, the Central African news portal LeTsunami.Net reported.

According to the report, the bill was submitted by Justin Gourna Zacko, the country’s Minister of Digital Economy, Post and Telecommunications, with the goal “to establish a favorable environment for the financial sector that meets the needs of the profession in this sector and all economic actors.”

The benefits of crypto

Should it become a law, the bill would also “put in place a legal framework governing cryptocurrency and the establishments handling these currencies,” Zacko said. On top of that, the Minister has expressed the belief that investing in cryptocurrencies would benefit millions of users, but that their volatility is something that should always be kept in mind.

According to him, one of these benefits is the lack of control from the Central Bank:

“With cryptocurrency, there is no more control of the Central Bank. You have your money, you send it to an investor for a business, you receive it in any currency, you can dispose of it in Dollar, Euro, CFA, or Naira. ”

“There are so many advantages in cryptocurrencies, of which I cannot mention all of them here, but first we would have to have the legal frameworks to allow any Central African to also benefit from this possibility of transferring money and receiving money,” he explained.

No legal tender yet

Although the original report makes no mention of the adoption of Bitcoin or any other cryptocurrency as a legal tender, some news magazines, including Forbes, have interpreted the news as the country adopting Bitcoin (BTC) as legal tender, which El Salvador did earlier.

The crypto world reacted excitedly, including the CEO of Binance:

However, the Central African Republic is yet to officially confirm it has made the flagship digital asset a legal tender.

So far, El Salvador is the only country in the world to have adopted crypto as a legal tender but the community on CoinMarketCap predicts that Paraguay may be the first to follow. According to the votes, Venezuela and Anguilla also stand a good chance, while the Central African Republic is in the 11th position.

Interestingly, the community sentiment places the United States in fourth place as the next country to do this, as a number of politicians have expressed their goal to make Bitcoin a legal tender in the U.S.