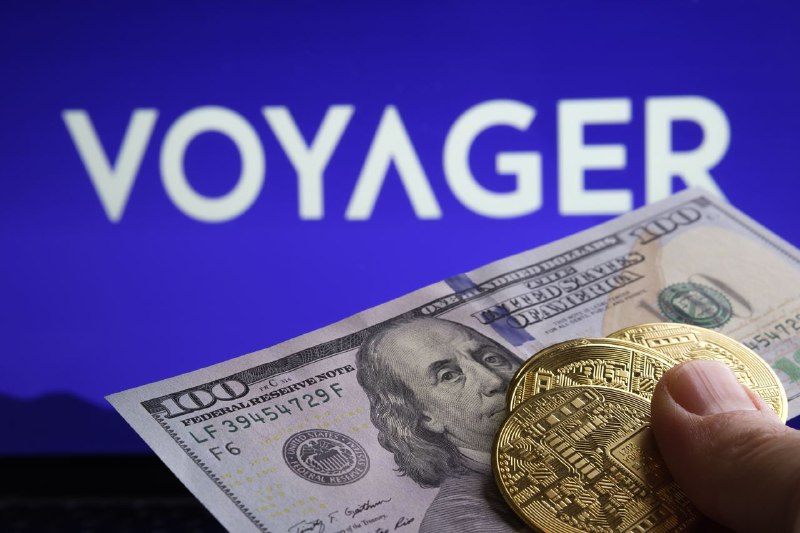 Filings indicate that Ehrlich and his Delaware LLCs sold almost 1.9 million shares between February 9, 2021, and March 31, 2021. The sale was segmented into 11 separate transactions totaling $31 million.

After the sale, Voyager shares went on to peak at $29.86 just one week after Ehrlich’s final sale on April 5, 2021. Interestingly, three weeks later, the Voyager stock had lost its value by 41% from the record high.

Furthermore, on December 31, 2021, Voyager announced adopting automatic securities disposition plans (ADSPs) for Ehrlich and another executive. However, the plan was later canceled on January 20, 2022, before any trades were completed.

The new revelation emerged just weeks after the company filed for bankruptcy, citing the effects of the cryptocurrency market meltdown.

Before going insolvent, Voyager had revealed that hedge fund Three Arrows Capital had defaulted on a $650 million loan the company had extended using customer assets. Notably, Three Arrows also went ahead to file for bankruptcy protection.

It is worth noting that Voyager had assured customers that their funds would be accessible. However, ​​the company resorted to freezing customer withdrawals.

“This was a tremendously difficult decision, but we believe it is the right one given current market conditions,” Ehrlich said.