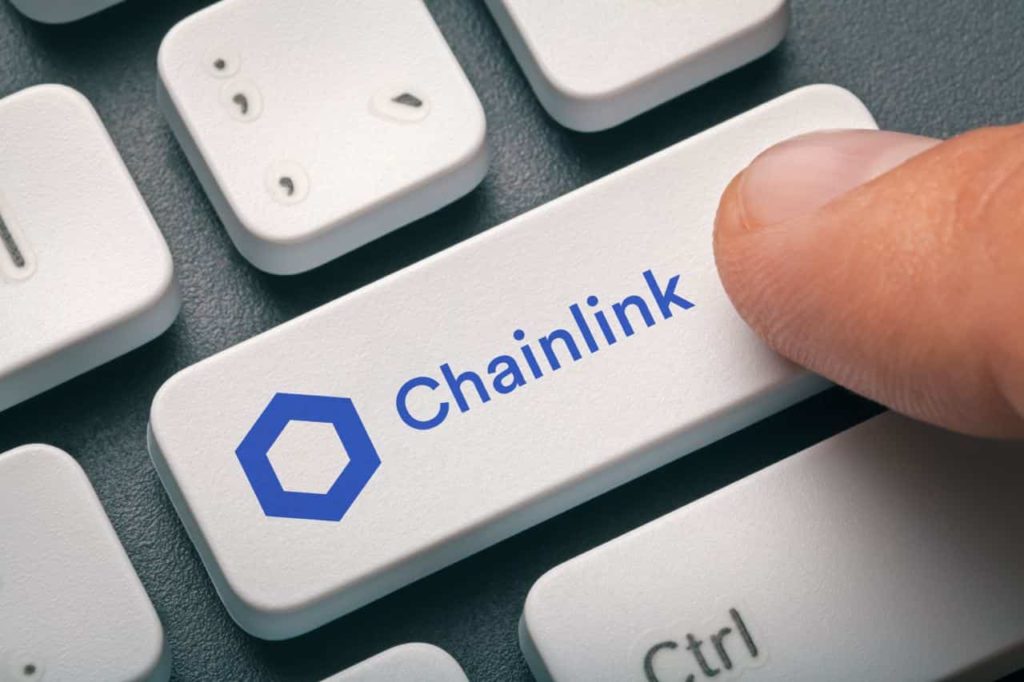 As the Ethereum (ETH) network prepares for the rapidly approaching Merge upgrade that will mark its transition to the Proof-of-Stake (PoS) validation algorithm, major players in the cryptocurrency sector are planning their next moves.

One of them is the Chainlink (LINK) protocol, whose team has recently detailed its future steps and recommendations in preparation for the Merge transition slated for September 2022, explaining it will not support the forked versions of the network, including Proof-of-Work (PoW) forks, crypto journalist Colin Wu reported on August 8.

In addition, the Chainlink team has also advised Ethereum developers and dApp teams “who are unsure of their migration strategy surrounding the Merge” to pause smart contract operations, in order to “avoid unforeseen incidents and help protect end users.”

Furthermore, the document explains that this is because:

“dApps operating on forked versions of Ethereum, including PoW forks, might behave in unexpected ways due to both protocol and application-level issues, introducing increased risk for users.”

Finally, the team promised to “continue to monitor any developments surrounding the Ethereum Merge to ensure the utmost level of reliability of Chainlink services.”

Push for a PoW fork

As a reminder, some factions in the crypto community are pushing against the Merge and have even proposed a fork to preserve Ethereum’s current PoW mechanism post-upgrade.

Ethereum founder Vitalik Buterin didn’t seem very concerned by this movement, commenting that it’s coming from “a couple of outsiders that basically have exchanges and most just want to make a quick buck.”

Having previously expressed support for Ethereum Classic (ETC) which is the result of the contentious hard fork of 2016, Buterin said that:

“So, I’m not expecting it to have substantial long-term adoption, just because I think Ethereum Classic already has a superior community and superior product for people pro-proof-of-work.”

Indeed, Buterin earlier noted that the network had enough room to accommodate PoW miners and that ETC was “a totally fine chain.” His endorsement was the partial reason for the ensuing capital inflow and price rally of the Ethereum Classic token, as Finbold reported.