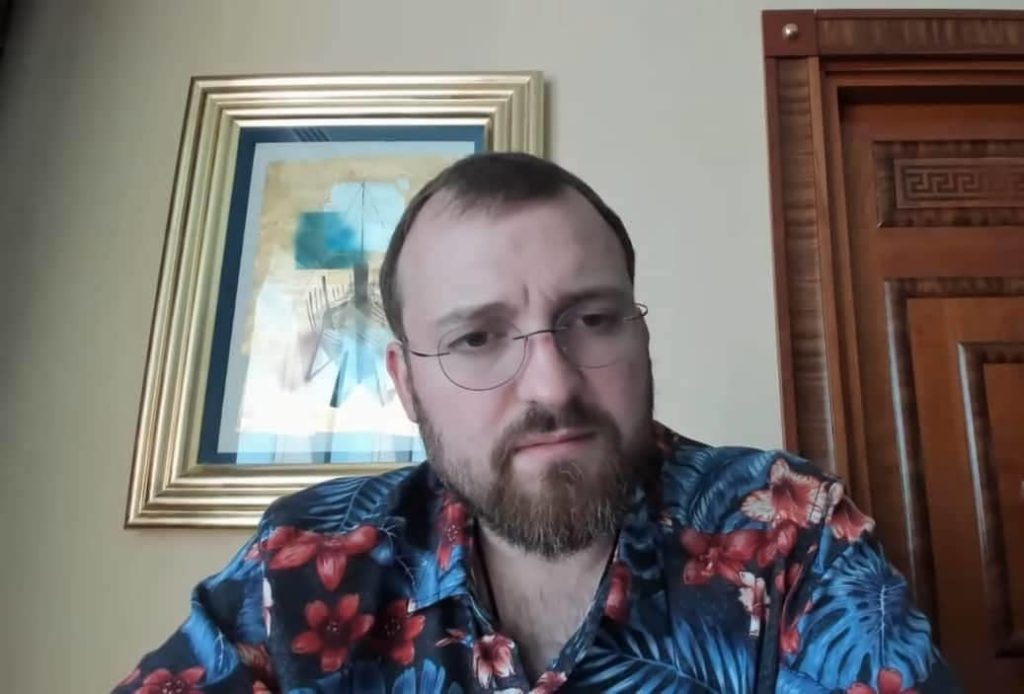 While the cryptocurrency market continues its bearish streak, the founder of Cardano (ADA) is not the least bit concerned as his platform prepares for a major upgrade, and he even sees a silver lining in the current situation.

Indeed, Charles Hoskinson described the anticipated Cardano Vasil hardfork upgrade as “a basket of improvements related to the scalability side and also development experience,” in a video interview with Yahoo Finance Live published on June 9.

“And then the other side, that you have to improve performance, be able to handle increased demand. If you take a look at the transaction volume on Cardano, we’re growing exponentially right now. And so, if you needed to, you can bring some upgrades in to make sure that we can handle that ecosystem.”

Bear market is where major advancements come from

Discussing the current bearishness of the market, Hoskinson expressed optimism, saying that “bull markets are really frustrating because nobody wants to cooperate. You have a lot of poaching, unrealistic wages, and unrealistic expectations.”

However, unlike the bull markets:

According to him, the examples of these improvements include integrating things like ISO 222 on the Open Banking Initiative with crypto space, scalability of protocols, portability, better consumer experience, as well as the governance side of things – and the perfect time to focus on working on these improvements are bear markets.

NFTs on the Cardano blockchain

At the same time, the founder of Cardano has noticed a surprising area of growth on the network – the non-fungible token (NFT) space, saying that “about 40% of all the applications that are being deployed are NFT related. There were three, about $270 billion a month in NFT volume. It’s over $3 billion a year.”

Meanwhile, Cardano appears to overwhelmingly be the most popular cryptocurrency to hold during a bear market, according to a recent poll conducted on Twitter, as Finbold reported.