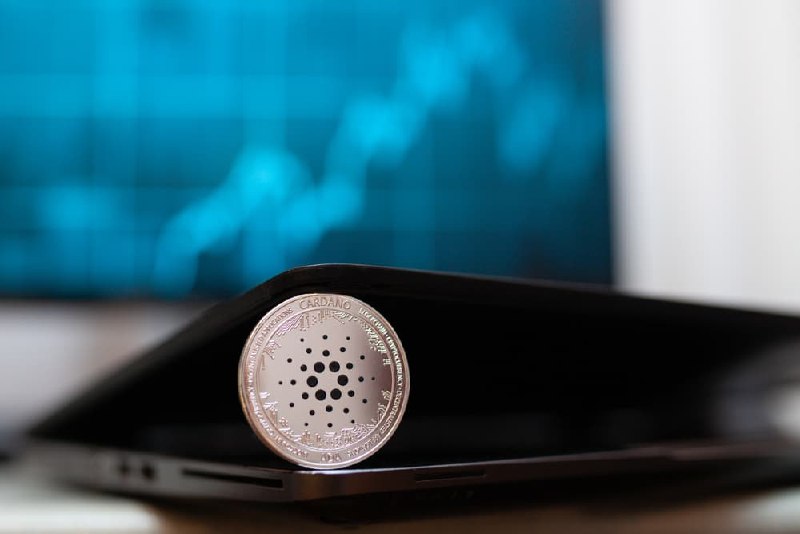 The Cardano (ADA) network is seeking to build on its recent growth after announcing a series of projects to optimize the platform’s performance in 2022.

In a blog post, Cardano’s parent company, Input-Output, outlined upcoming on-chain and off-chain solutions that will help Cardano scale in 2022.

IOHK indicated that the outlined projects seek to enhance aspects such as parameter innovations to increase Cardano’s capacity. The network projected an increased network utilization while acknowledging that there might be some shortcomings.

“Yes, we anticipate periods of high demand, network congestion at times. We’re on an exciting journey, and usage will be high. While we may at times feel impatient, this is the way. Here’s how we will optimize and scale as we grow,” IOHK said.

Part of the scaling is the increase in block size to facilitate more transactions. The block size was recently increased by 8KB to 72KB.

The company also announced pipelining, a feature that will improve block propagation times. Cardano stated that its goal is to propagate at least 95% of peers within five seconds.

Additionally, Cardano has also lined up improvements for its smart contracts platform, Plutus. The Plutus script will be enhanced by focusing on the effective usage of the EUTXO model through smart contract optimization. Notably, Cardano’s smart contract capability is already registering growth. As per Finbold’s report, the number of smart contracts based on Plutus are steadily rising nearing the 1,000 milestone.

The staking feature will also likely undergo improvements by enhancing memory and CPU parameters for Plutus.

Furthermore, Cardano seeks to promote even distribution of stake and reward computations across the epochs through node enhancements.

Cardano’s off-chain solutions will also focus on sidechains that serve as a separate blockchain linked to the main blockchain. The enhancement will enable assets to move between chains.

IOHK also stated that it would focus on the Hydra functionality that introduces isomorphic state channels to minimize latency in a low to no cost environment. The scaling will eventually reduce storage requirements.

As part of Cardano’s scaling-up initiatives for 2022, the platform will focus on the Mithril feature. The feature seeks to achieve greater scalability while improving chain synchronization while maintaining trust.

Over the past year, the Cardano network development stood out and continued to attract more participants on the network. In this line, as reported by Finbold, Cardano was the most developed cryptocurrency project on Github in 2021, alongside Kusama and Polkadot.

As the Cardano network experiences growth, the platform is also focusing on sustainability. Recently, the Cardano Foundation revealed that a restoration project using Cardano had attained a target of planting over one million trees.

Consequently, the network developments are likely to impact the price of ADA, Cardano’s native token. By press time, the token was trading at $1.45, surging 23% in seven days.

With the network growth, projections indicate the asset will likely surge in value sustaining the bullish momentum in the process. As reported by Finbold, a NeuralProphet’sPyTorc-based price prediction model has forecasted that ADA might hit reach $3.60 by March 1, 2022.