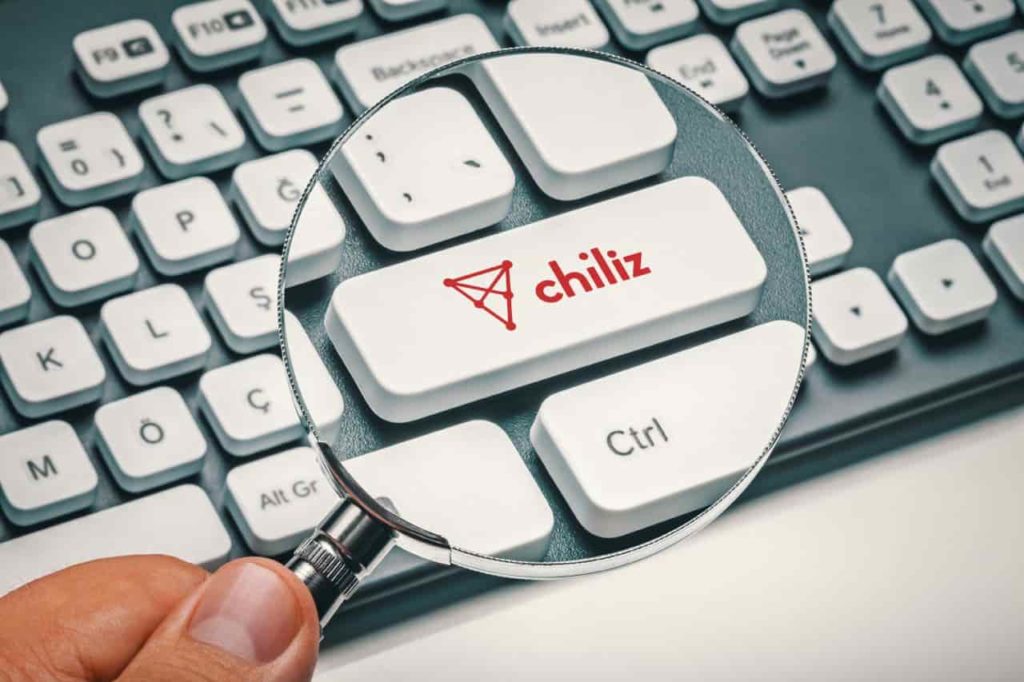 Despite most cryptocurrencies returning into a bearish zone, some are actually doing the opposite, led by the newcomer to the market – Chiliz (CHZ), which has seen a significant price increase both on the day and across the previous week.

As it happens, in the last seven days, the price of the Chiliz token has climbed by 46.59%, placing it at the very top of the 100 assets that have seen the biggest advances during the same period, according to CoinMarketCap data retrieved on August 18.

At the same time, the token’s daily chart is showing an increase of 6.98%, currently trading at $0.2231 and placing Chiliz in second place in terms of daily advances, right after Celsius (CEL), which has grown 17.87% in the past 24 hours.

What is Chiliz (CHZ)?

Notably, Chiliz is a digital currency used for sports and entertainment, created by the eponymous fintech provider headquartered in Malta that runs the blockchain-based sports entertainment and fan engagement platform Socios.

Using the platform, users can partake in the governance and decision-making for some of the world’s major names in the sports industry, including FC Barcelona, Paris Saint-Germain, and Manchester City.

The founder and CEO of Chiliz is Alexandre Dreyfus, who has more than 20 years of experience in developing web-based companies, including interactive travel guide Webcity, as well as online poker projects Winamax and Chilipoker.

Why is Chiliz (CHZ) advancing?

It is important to mention that these advances are taking place as Chiliz awaits the Pequin update, the Phase 5 update of its Scoville testnet, as announced on the platform’s official Twitter (NYSE: TWTR) account on August 15.

More recently, the founder and CEO Alexandre Dreyfus shared the news of the platform securing regulatory agreement for operating on the territory of Italy, deepening its presence in a key market and introducing “further critical consumer protections.”