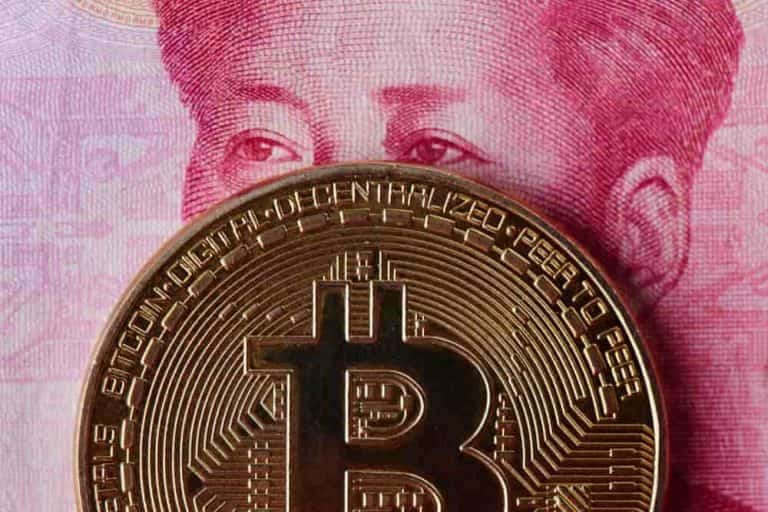 In a notice on January 30, China’s Central Cyberspace Administration and other officials asked provincial-level regulators to “give full play to the role of blockchain” in areas including data sharing, streamlining corporate operations, and reducing operational expenses.

The pilot projects are being carried out in the Chinese capital Beijing, the country’s biggest city Shanghai, and the sprawling southern city of Guangzhou.

In particular, Chinese authorities have selected 164 organizations from throughout the country to test blockchain technologies. These organizations include local government offices, colleges, banks, hospitals, auto businesses, and power companies.

“The notification requires that capacity-building be strengthened. All pilot units (regions) should give priority to adopting blockchain software and hardware technologies and products with interoperability and sustainable development capabilities; actively guide blockchain applications to develop towards value, scale, and industrialization; accelerate the formulation of relevant technologies and application standards,” the notice said.

Chinese efforts to promote blockchain technology come after the country stepped up its ban on cryptocurrency trading and mining last year. Chinese authorities have long considered Bitcoin and other digital currencies a danger to the stability of the Chinese economy.

As a result of this, the People’s Bank of China is moving forward with the implementation of a digital form of the country’s currency, the yuan. However, some academics have said that the use case for a central bank digital currency (CBDC) is “pretty weak.”

Whatsmore, it is not a decentralized cryptocurrency in the same vein as Bitcoin since the Chinese central bank will be in charge of the currency and issue it.

Originally, the term “blockchain” was used in reference to the technology that underpins Bitcoin. It’s a public record of activities that are impervious to tampering and unchangeable. Furthermore, it’s “decentralized” in the sense that it’s not controlled or owned by a single company or organization.

However, as more and more businesses seek to apply blockchain to a broad range of tasks, the concept’s scope has grown. The term “distributed ledger technology” (DLT) is now often used; however, it differs from the original Bitcoin blockchain in many ways.