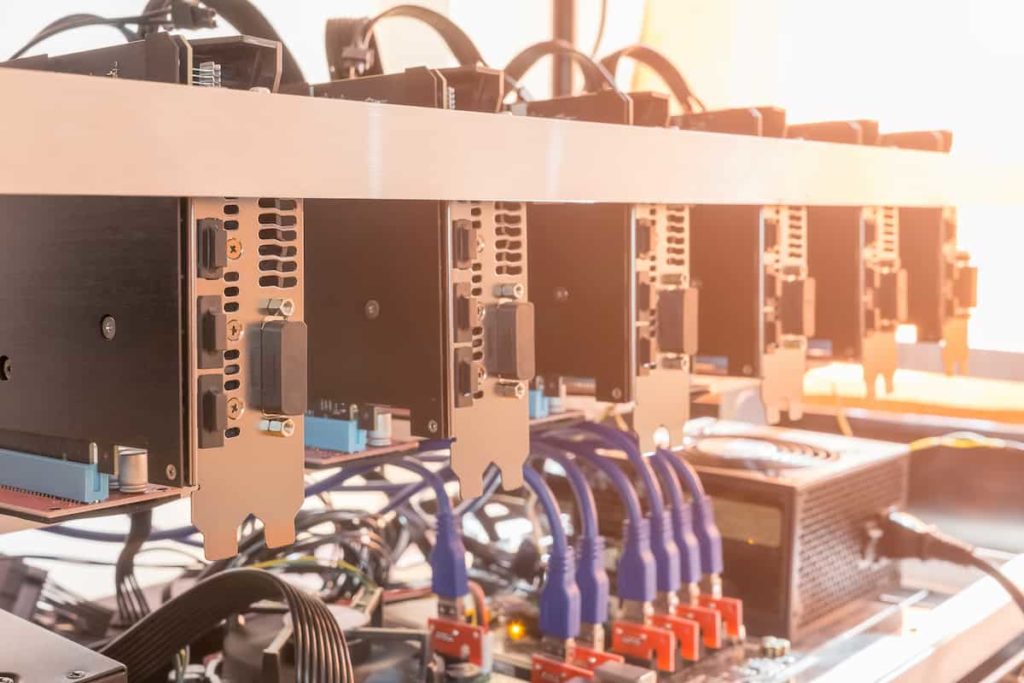 Prices for graphics cards from firms such as Nvidia and Asus have dropped by up to two-thirds on e-commerce platforms due to China’s massive bitcoin crackdown, South China Morning Post reports.

Sichuan, which is mainly reliant on renewable hydropower, has ordered cryptocurrency mining firms to cease operations, following Inner Mongolia, Xinjiang, and China’s fourth-biggest mining province Yunnan. Thus the essential component in mining operations is much more inexpensive in the nation, but it leaves miners with fewer areas to set up a business.

According to e-commerce information provider Manmanbuy which tracked the price changes, the Nvidia Quadro P1000 model, an entry-level graphics card, was selling for 2,429 yuan (US$376) on a JD.com store on Monday morning, down from nearly 3,000 yuan in early May, whereas the Asus RTX3060, a more advanced card, was selling for 4,699 yuan on Monday, down from 13,499 yuan in May on Tmall.

Graphics cards are a crucial hardware component for cryptocurrency such as Ethereum mining due to the increased processing power for hashing. Complex computations are needed to produce more digital currency and validate transactions on the blockchain. The more processing power a miner controls, the higher the odds of beating others to adding new blocks to the blockchain.

However, none of China’s main bitcoin mining centers have escaped Beijing’s severe clampdown in the aftermath of recent market volatility, which saw the cryptocurrency’s value drop by more than 40% in May.

Aside from price instability, China is concerned about the enormous amount of electricity required for the continual hashing that runs blockchains; the country wants to attain peak carbon emissions by 2030 and become carbon neutral by 2060.

These three provinces accounted for a sizable percentage of the bitcoin network’s global hash rate, a measure of its computing capacity because of their inexpensive power.

Investors in the Greater China region, on the other hand, appear to be shifting their focus to regulated crypto ETFs, with investors planning to increase their allocations in the $270 billion market.