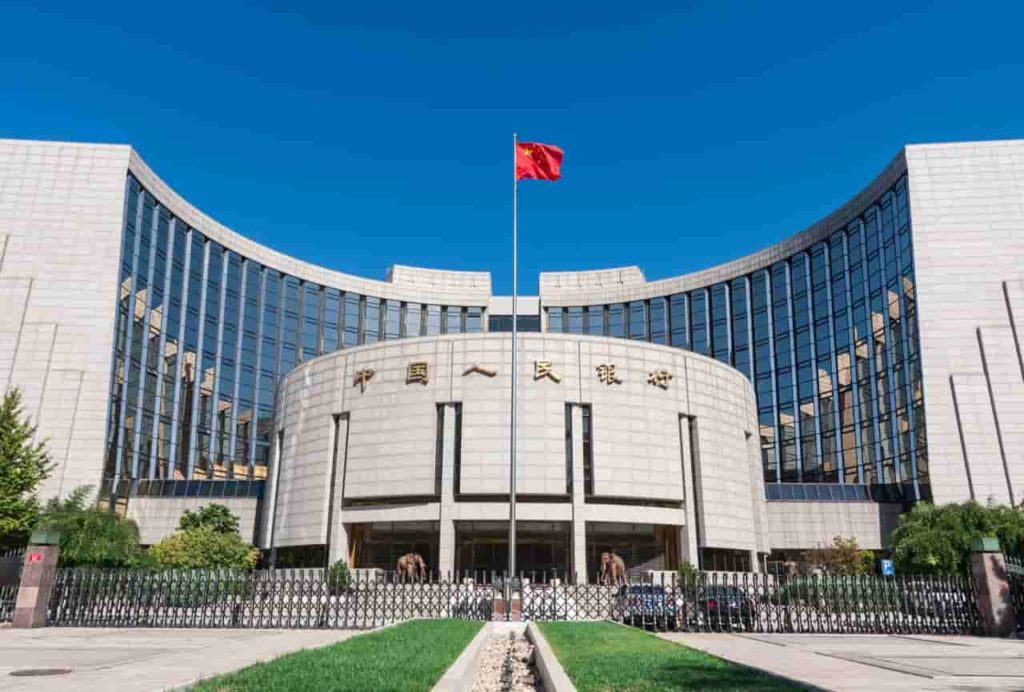 The People’s Bank of China (PBOC) has issued a demand for further efforts to allow interconnection between the digital yuan (e-CNY) system and conventional e-payment technologies to make the usage of digital currency by consumers more comfortable.

Notably, Fan Yifei, the deputy governor of the People’s Bank of China, who spoke at a recent event on digital banking in Beijing, said further efforts should be made to broaden the scenarios and environment for the use of the digital yuan in order to accomplish this, as per a report by the government-run China.org.cn news portal published on September 11.

According to Fan, there must be more legislation and standards unification in areas such as digital identities, Bluetooth, and QR codes to promote the interconnection of different kinds of payment technologies, which would increase convenience for users of its central bank digital currency (CBDC)

The central bank’s deputy governor also emphasized the need to enhance the safety of using digital yuan by modernizing the applicable technology to prevent the disclosure of user information and minimize potential dangers to data security.

Chinese government encouraging the use of CBDC

To encourage more people to utilize the digital yuan, the Chinese government has been running a series of initiatives called “red envelopes,” in which they give out millions of dollars worth of e-CNY as China’s economy is potentially ‘on the brink of collapse.’

In addition to this, China has been steadily expanding the number of locations that are participating in the digital yuan pilot project.

Use cases have also risen substantially, with the most recent illustration being from the field of public transportation. Nevertheless, the use case for a CBDC in China is ‘pretty weak’ according to professor of international trade and economics Eswar Prasad of Cornell University at Cornell University.

“The PBOC wants to make sure that a digital version of Yuan is relevant in terms of making sure central bank money remains attractable at the retail level and also to make sure that payment space is not dominated by two major payment providers. But the use case for a CBDC is actually pretty weak in China.”

Apart from CBDCs, in August, the China Energy Administration (CEA) announced it is set to investigate the use of blockchain-based power trading platforms to promote energy trade between self-contained power generation units and state and national networks.