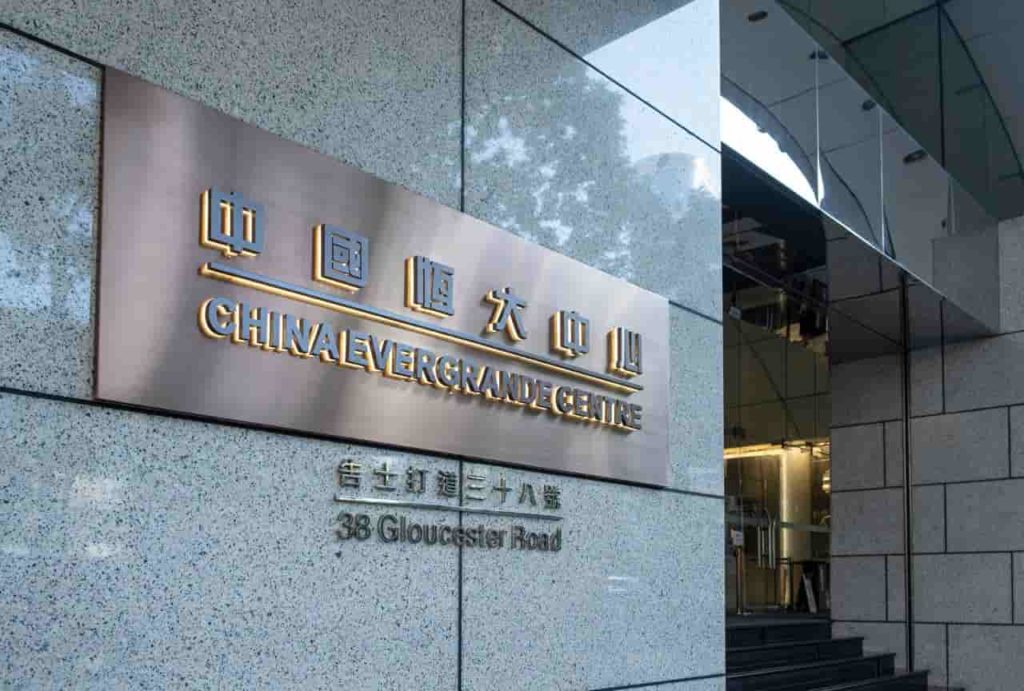 A lender has taken possession of Evergrande’s Hong Kong headquarters after the cash-strapped Chinese property developer defaulted on a loan and made two unsuccessful attempts to sell the building.

Earlier this week, the lender, the name of which has not yet been confirmed, alerted Evergrande that it had appointed a receiver to take control of the property, which is estimated to be worth $1.2 billion, and to force a sale of it, according to four persons with knowledge of the situation, Cheng Leng, Tabby Kinder, and Chan Ho-him reported for the Financial Times on September 8.

The sources went on to say that the lender held security over the China Evergrande Centre, a tower with 26 floors located close to Hong Kong island’s central business district, allowing it to take control of the building.

According to one individual who is acquainted with the matter, Evergrande had promised the building in exchange for loans from a consortium of lenders led by China Citic Bank International, the Hong Kong branch of the Chinese state-owned bank. Two persons have confirmed that the lending institution has appointed receivers from the restructuring firm of Alvarez & Marsal.

As an Evergrande default approached last September, Citic Bank informed its investors that its loans to the developer had been pledged against valuable security, albeit no more details were provided.

Evergrande was the most renowned developer to default last year, as a liquidity crisis plagued the Chinese property market. It informed creditors in January that it would present a preliminary plan to restructure its $300 billion in obligations, which included $20 billion in offshore bonds, by the end of July. Still, it missed that deadline and instead stated it had merely made “positive progress” toward a proposal.

Evergrande has sought to sell the tower twice. Concerns about the developer’s financial predicament caused Chinese state-owned Yuexiu Property to withdraw from a reported $1.7 billion plan to acquire the skyscraper last October.

The property developer is publicly traded in Hong Kong; however, trading in the company’s shares has been halted since March. The developer has not yet told the market that a receiver has been appointed over one of its significant assets in Hong Kong.

Meanwhile, earlier this week, China announced it is set to provide $29 billion in special loans to complete housing projects. Only a few weeks ago, China unveiled a multi-pronged approach to help the real estate sector; however, the youth unemployment and liquidity crunch are weighing heavily on its growth prospect, with predictions that growth in 2022 will be below 5%.