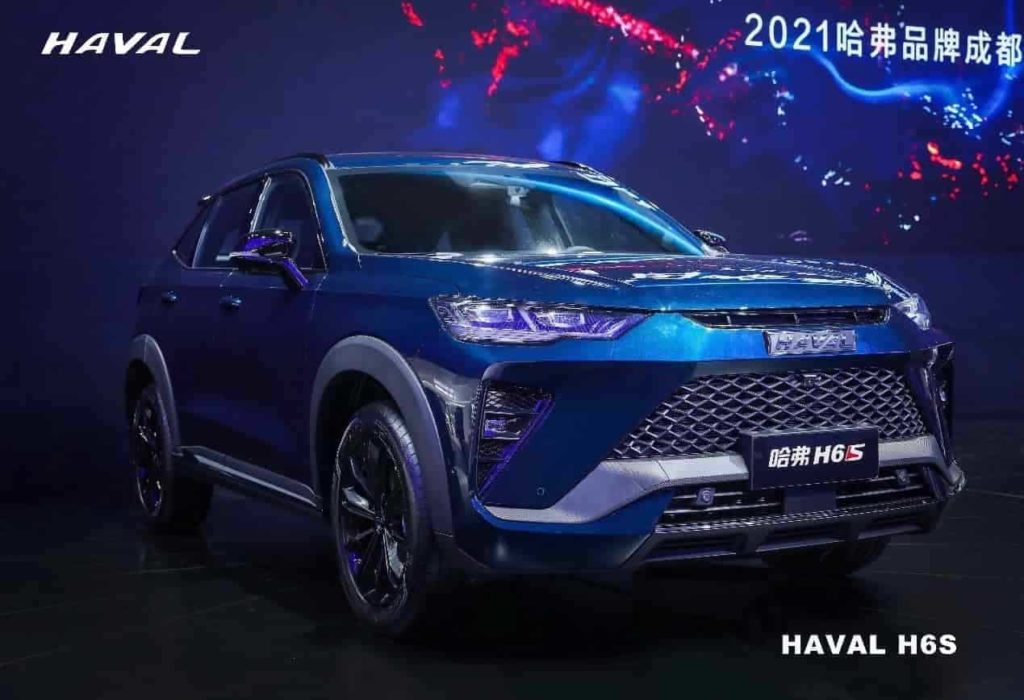 Two days later, the HAVAL H6S made an appearance at the Chengdu Motor Show, and since then, the performance of the HAVAL H6S has received a lot of interest since it is an upgraded version of the HAVAL H6, which has long been China’s best-selling SUV.

Based on the L.E.M.O.N. platform and Coffee Intelligence platform, GWM created the first coupe SUV for the HAVAL H6 series based on new client demands.

Following GWM’s “customer-centered” concept and ten years of technological accumulation on HAVAL H6, H6S inherits GWM’s creativity with its interior and exterior design. In particular, it has been enhanced in the smart cockpit, power performance, and control system.

In the cockpit, the Coffee Intelligent GC-OS system is installed; the high-end processors provide the supercomputing capacity needed to achieve advancements in artificial intelligence, interface, and ecosystem.

In terms of power performance, the couple provides a 2.0T gasoline engine and a L.E.M.O.N. DHT system to choose from at the same time. The result is a new level of intelligent driving for all scenarios.

H6S can produce great performance with 179kW of maximum power, 530 Nm of maximum torque, 100 km/h acceleration in 7.5 seconds, and overall fuel consumption of 4.9L with the LEMON DHT system. That’s a big deal for the brand, as it signals a new age of hybrid power for HAVAL.

The HAVAL H6S has seven driving modes: race track, sport, economical, snow, sand, off-road, and standard. Consequently, it has the control and driving satisfaction of luxury vehicles while serving the preferences of multiple driving habits and weather conditions.

Furthermore, its interior and exterior design include several unique elements that make it a standout vehicle. By way of illustration, an all-black interior with carbon fiber ornamental elements and bright yellow stitching, as well as an overhead screen and steering wheel with paddle shifters and various configurations, give the car a suitable impression of technological sophistication and mobility.

Globally, HAVAL H6S is planned to be offered on many continents, adding to HAVAL’s already impressive portfolio of products and offering users worldwide a technologically advanced, high-quality, and diverse travel experience.