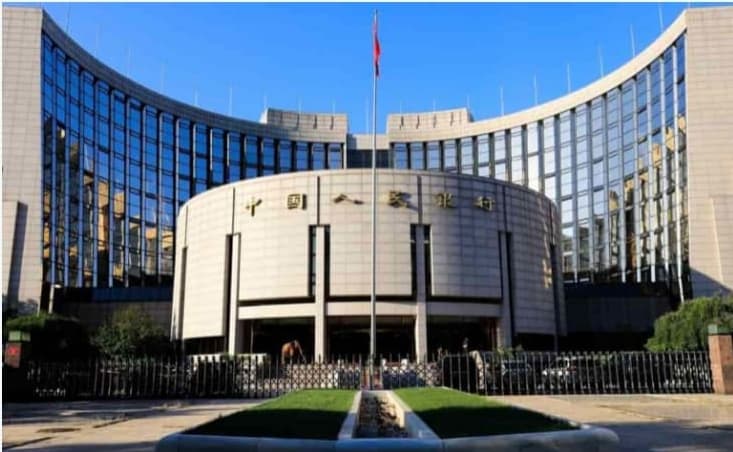 Seamus Donoghue, the VP of Strategic Alliances at METACO, has said that China’s approach to crypto regulation will not have a drastic impact on the broader digital assets market.

Donoghue underlined that China’s latest move against the crypto industry does not necessarily mean that there will be a ban on holding positions in crypto assets.

He revealed in an interview with Investing.com that while there is a possibility that China’s approach “can have a good deal of success,” the approach is “a little bit of a whack a mole.”

Mr. Seamus added that China is going to be less relevant because of Western adoption trends marked by banks and institutions increasingly and rapidly building blockchain capabilities. According to Donoghue:

“China’s is going to be less relevant … as the trend of Western adoption – given all the banks and other institutions building blockchain capabilities – is increasing dramatically and rapidly.”

Amid concerns that there could be a potential exodus of crypto investors in China, he acknowledged that the nation’s impact on the crypto markets in terms of adoption is no longer as significant as before.

Also, Donoghue expressed that China’s stance on crypto is to benefit the nation’s upcoming rollout of its own digital currency.

“China has been trialing and is in the process of launching their own digital currency,” Donoghue said. “That could be one of the reasons for them to focus on minimizing the potential penetration of virtual currencies.”

The comment came after the People’s Bank of China (PBOC) posted a Q&A to its website describing services that offer trading, order matching, token issuance, and derivatives for cryptocurrencies as prohibited and declaring overseas crypto exchanges that offer services in the country as illegal.

Prices of cryptocurrencies plummeted as a result of the pronouncement. Data from CoinMetrics show that the price of benchmark cryptocurrency Bitcoin (BTC) dropped by 5% to $42,496.12, and Ethereum (ETH), the second-largest digital coin by market cap, plunged by 7% to $2,921.53.

According to data from Chainalysis, China ranked fourth in the global adoption index in 2021, and the U.S. ranked sixth, but this year, China moved down to number 13 and the U.S. now ranks eighth.