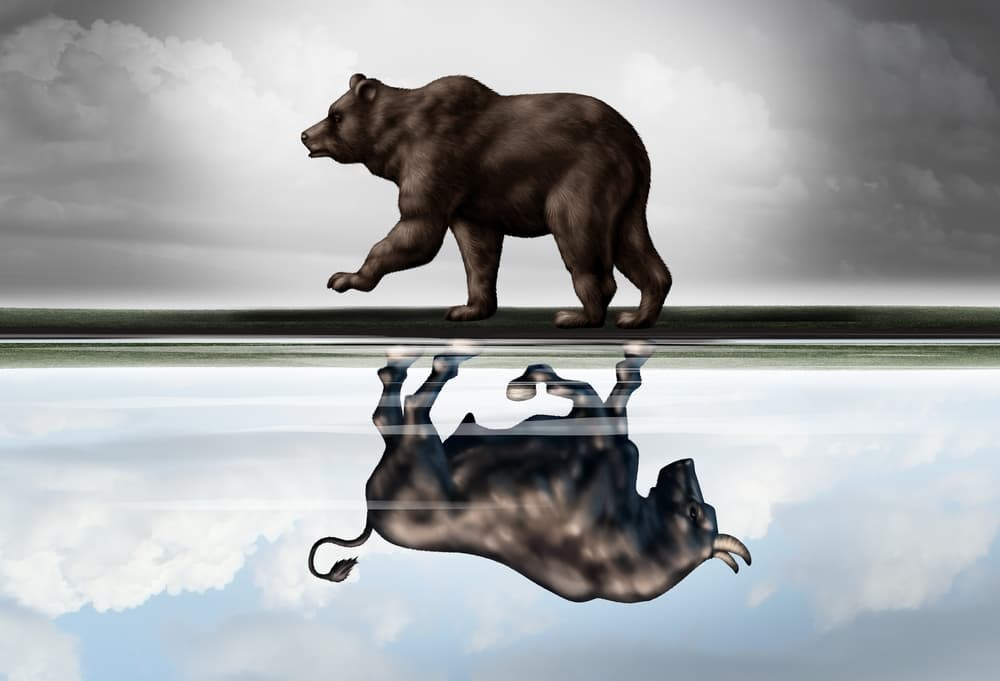 China’s central bank has announced a new series of cryptocurrency crackdown measures outlawing what it terms as illegal activities around digital currencies.

The bank has banned foreign exchanges from providing their services through the internet in mainland China, Reuters reports.

According to the People’s Bank of China, it will accelerate its monitoring capabilities to enhance the new regulations. Under the new guidelines, the bank has also banned financial institutions and payment firms from facilitating cryptocurrency trading.

Notably, since the start of the week, the crypto market has remained highly volatile, but Bitcoin made a brief surge towards the $45,000 level on Friday, which was short-lived.

The losses have spread across the crypto market, with all top ten cryptocurrencies based on market cap trading in the red over the last 24 hours.

How further will Bitcoin correct?

The focus is now on how low Bitcoin will retrace. Notably, amid the volatility, market analysts believe that if the digital currency trades above $40,000, it will be a catalyst for growth.

For instance, Mike Novogratz, founder, and CEO of Galaxy Digital states that the level is ideal for the asset to sustain its momentum for 2021, trading above the level is essential.

The cryptocurrency market will also be looking at the full impact of the new Chinese regulations. Previously, when authorities outlawed cryptocurrency mining, Bitcoin’s rally was cut short, correcting by almost 50% from the $64,800 all-time high set in April.

Is Bitcoin immune to crackdown?

However, some market analysts have argued that Bitcoin is growing immune to an increased regulatory crackdown.

The author of ‘The Bitcoin Standard‘ Saifedean Ammous, had earlier suggested that China’s increased crackdown on Bitcoin would not have a long-term impact on the asset. According to Ammous.

“You can either try and impose terms on people who use the network, and if people can accept those terms, they can continue to use it and deal with your network, but if you impose terms that are unacceptable for users or that people cannot accommodate. You can’t ban Bitcoin.”

He cites Bitcoin’s decentralized nature as a key hedge against state bans.