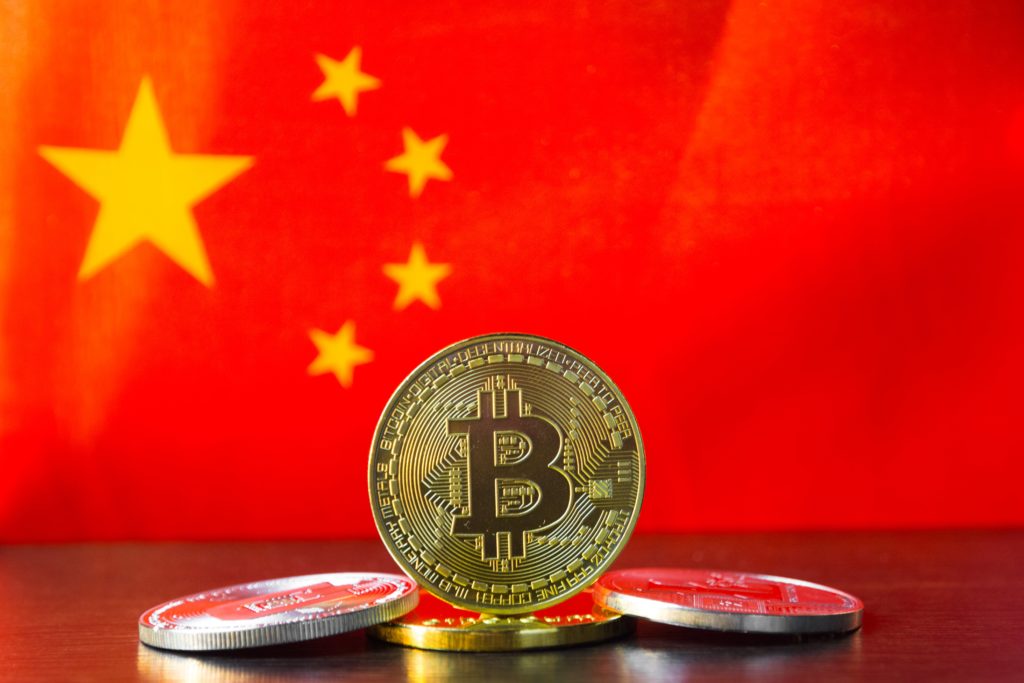 A Chinese court has ruled that citizens can still trade cryptocurrencies despite the country’s ban on digital asset services. Notably, China has an existing ban on cryptocurrency trading, citing a threat to financial sector stability.

The Beijing Number One Intermediate People’s Court ruled that interested investors can only trade cryptocurrencies but should be treated as virtual assets and not act as a currency.

The ruling was made in a case involving a crypto loan in Litecoin (LTC) with a promise of paying interest in digital currencies. The case specifics indicate that in 2015, Zhai Wenjie loaned his friend Ding Hao 50,000 Litecoin. Zhai Wenjie stated that Ding Hao promised to pay 1,000 Litecoins as interest per month, a matter the defendant denied.

Although the court acknowledged the existing Chinese ban on cryptocurrency trading, the presiding judge noted that Litecoin could not be treated as a currency. According to the court, the crypto is not issued by a monetary authority alongside a lack of backing from legal and financial frameworks.

“According to real administrative regulations and cases, our country only denies the monetary attributes of virtual currency and prohibits its circulation as currency, but the virtual currency itself is a virtual property protected by the law,” the court ruled.

Interestingly, amid the existing ban on Bitcoin (BTC), the court considered Litecoin, noting that the country has laws governing such assets.

In the case, the judge cited a lack of laws prohibiting the perception of Litecoin as an illegal asset. Therefore, the judge ruled in favor of the complainant for proving that the defendant borrowed a cryptocurrency and ordered him to return Litecoin.

The ruling mirrors a recent decision by a court based in Chaoyang that directed companies not to pay salaries in Tether (USDT) due to the ban on the circulation of digital assets.

It is worth noting that different Chinese regional courts have issued varied judgments on the trading and handling of digital assets. For instance, as reported by Finbold in May, the Shanghai High People’s Court ruled that Bitcoin has a ‘certain economic value’ and is protected by the country’s laws.

Interestingly, despite the ban on crypto services, new data indicates that more Chinese residents are still trading in different assets. As reported by Finbold, China now ranks in the tenth spot globally in crypto adoption.