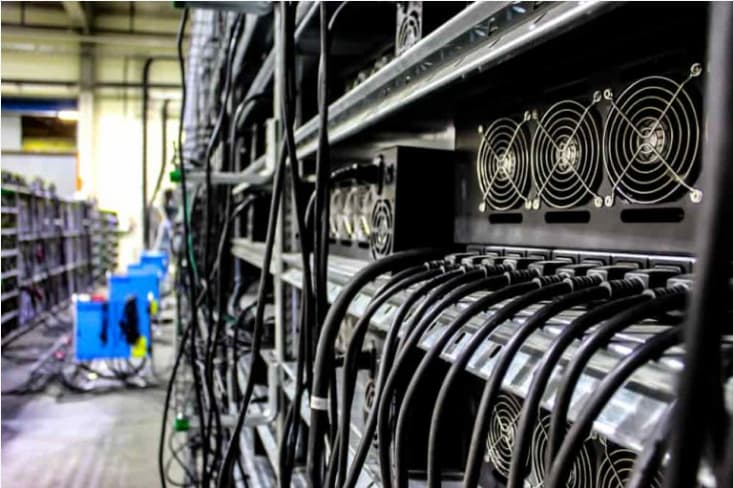 The purge on cryptocurrencies by Chinese authorities is forcing manufacturers of mining machines to shift focus to other friendly regions like North America and Central Asia.

Following the announced crackdown, some miners have completely halted their operations with equipment manufacturers who are mostly from China, stating they are contemplating venturing into other markets, Reuters reports.

Notably, Kazakhstan from Central Asia is emerging as an ideal destination after the country clarified its mining regulations. Already, some Chinese operators are making inquiries in the country over hosting services.

For example, BIT Mining, based in Shenzhen, has announced a joint venture with a Kazakhstani company to invest in a crypto mining data center in the country.

“The strategy should be to strenuously develop markets such as Kazakhstan, Canada, and North Europe, where energy resources are abundant and cheap, while regulations are clear and predictable,” said Lu.

Most of the bitcoin mining is usually in China, but the country is slowly losing its grip due to regulatory uncertainty. The crackdown will likely impact the supply chain of mining devices. According to Ebang International, one of the manufacturers, overseas consumers should expect a reduced supply of its machines.

Following the announced crackdown on mining, only Inner Mongolia, a key mining base, has unveiled draft regulations to manage the business.

On Friday, China renewed the crackdown on cryptocurrencies, with miners and crypto exchanges retreating.

Vice Premier Liu He directed a severe crackdown on and punishment of illegal securities activities, including crypto trading and mining. The announcement sent the crypto market into wild swings over the weekend.

Furthermore, North America has been gearing up to compete with China to control the bitcoin mining field, with several cities expressing interest in leading the venture.

Recently, Miami Miami Mayor Francis Suarez said the U.S. should mine more bitcoin as a matter of national security, considering that 90% of the activity is done overseas. In addition, he pointed out the country can change the energy consumption narrative on bitcoin mining since the country has renewables.