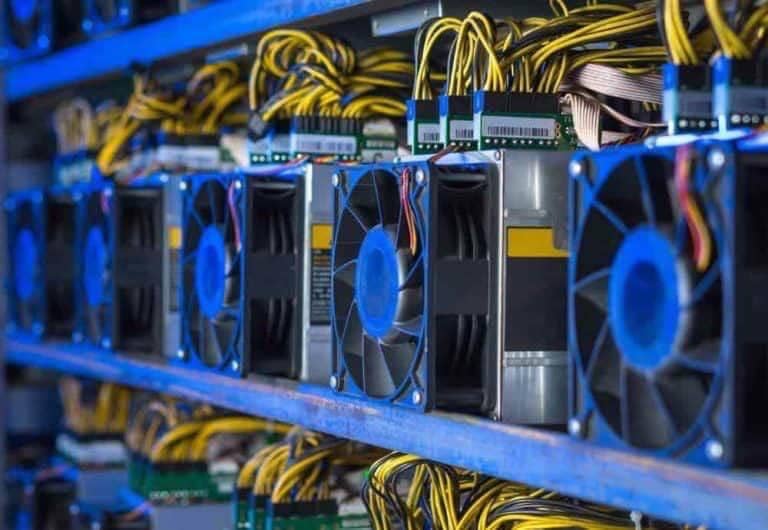 Despite the United States government’s sanctions still in effect on supplying it with the necessary equipment, China’s flagship manufacturer of chips used in mining Bitcoin (BTC) has reportedly made a cutting-edge breakthrough in its semiconductor technology.

As per the report, the new technology is two generations ahead of SMIC’s established 14-nm semiconductors, as it allows the manufacturing of smaller transistor widths for the purpose of producing faster and more efficient mining chips.

Effects of SMIC blacklisting and sanctions

It is worth noting that the Trump administration blacklisted SMIC back in 2020 due to national security concerns on account of the chipmaker’s alleged connections with the Chinese military – which the company has dismissed.

After the blacklisting, the U.S. government also enforced a ban on any unlicensed sales of equipment to the top Chinese chipmaker that can be used to create semiconductors of 10nm and beyond.

Not only that, but the U.S. pressure on the Dutch government has also prevented the Dutch firm ASML Holding NV from delivering any extreme ultraviolet lithography (EUV) systems that SMIC needs to make even more advanced chips based on 5nm and 3nm technologies.

However, despite not having access to the most sophisticated gear, SMIC’s China-based customer MinerVa Semiconductor Corporation currently features a 7nm chip on its website (without naming the manufacturer), claiming its mass production started in July 2021.

Meanwhile, U.S. Senator Marco Rubio and U.S. Congressman Michael McCaul have insisted that the Commerce Department tighten its restrictions in terms of exports to SMIC as a way to prevent China from supplying Russia with technology and helping it dodge sanctions.

According to a spokesperson for the Commerce Department:

“The Biden Administration will continue working to grow and strengthen our cooperation with allies and partners to ensure effective controls on semiconductor production so that we remain generations ahead of competitors in advanced semiconductor technology.”

In March 2021, Finbold reported on the negative effect of the strained geopolitical relations between the two countries on Bitcoin miners due to the shortage of mining chips directly influenced by the sanctions.