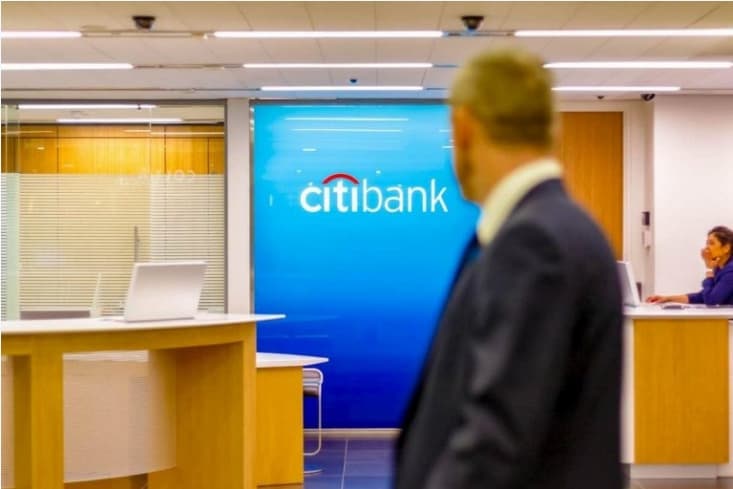 As part of an ongoing strategy to enhance profitability, Citigroup has announced the sale of its Australian consumer banking business to the National Australia Bank (NAB) in a deal worth $882 million.

In a press statement, Citi indicated that the sale would entail transferring its Australian business assets amounting to A$21.2 billion.

The assets include residential mortgages worth A$7.9 billion, deposits worth A$9 billion, and A$4.3 billion in unsecured lending.

The deal has been structured as an asset and liability transfer where NAB is expected to pay cash for the net assets alongside a premium of A$250 million.

As part of the deal, about 800 Citi employees will be absorbed by NAB. Additionally, upon clearing the regulatory approvals, the acquisition is set to be complete by March 2022.

At the same time, NAB will invest in a new technology platform to support the combined unsecured lending business during the period.

According to NAB CEO Ross McEwan, the acquisition aligns with the bank’s future strategic growth goal.

“The proposed acquisition of the Citigroup Consumer Business brings scale and deep expertise in unsecured lending, particularly credit cards, which continue to be an important way for customers to make payments and manage their cash flows,” said McEwan.

Furthermore, the sale follows a move by Citigroup’s new CEO, Jane Fraser, who announced that the banking giant would be shutting down its 13 consumer operation entities across Asia and Eastern Europe as a means of boosting profits.

To serve the region, Fraser added that the institution would concentrate its effort on growing its wealth management in Asia through Hong Kong and Singapore. Citigroup is also set to retain its consumer banking units in the two locations.