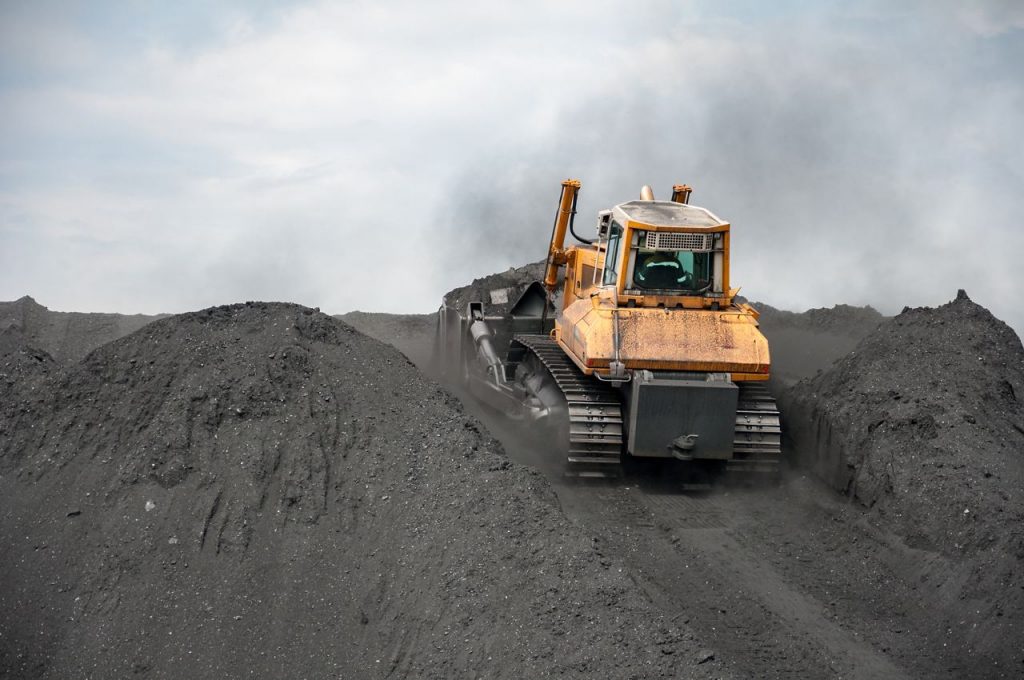 European companies are apparently increasing their shipments of coal across the globe with the backdrop of a ban on Russian coal. In a world wrestling with climate change and CO2 emissions, it is reasonable to expect fossil fuel companies to decline in value, however, it seems that the opposite is taking place.

German industry titans met with Chancellor Olaf Scholz to discuss concerns brought about by the disrupted supply chains, rising energy prices, and the consequence of sanctions targeting Russian energy supplies. Germany has watered down the introduced ban on coal imports from Russia.

Yet, these developments haven’t prevented coal prices from reaching all-time highs in 2022 as more pressure is applied to the Russian economy due to their aggression on Ukraine.

Peabody Energy Corporation (NYSE: BTU) was one of the leaders of the group rising 13% on the session and setting 52-week highs. This trend is a continuation of an upward surge of 172% from January.

BTU is now setting a new 52-week high, which is a strong indicator given that the S&P 500 Index is not near new highs.

The stock has been trading in a broad range in the previous month between $19.29 to $29.49. It is now trading around the upper end of this range.

Consol Energy Inc. (NYSE: CEIX) was the second company whose share price surged by 11% due to increasing coal prices. CEIX stock skyrocketed over 80% from January onwards creating an ascending channel for the stock.

ARLP is showing a nice and steady performance in both the short and longer-term time frames, as well as compared to the overall market.

A new 52-week high is currently being made by ARLP as it leads the market.

In the last month, ARLP has been trading between $13.70 and $16.87, it is currently trading near the highs of this range.

Coal prices seem to be set to increase even more with inflation raging and the war in Ukraine seemingly nowhere near closure. Energy prices will follow suit with general price increases and possibly create a spiraling cycle of further increases.

It seems that the world’s goals for zero-carbon and renewable energy will have to accelerate to further fight off climate change issues and increased prices for energy in general.

This should be championed by industry giants; however, whether this can happen quickly enough is debatable, until it does coal stocks will possibly continue their march forward.