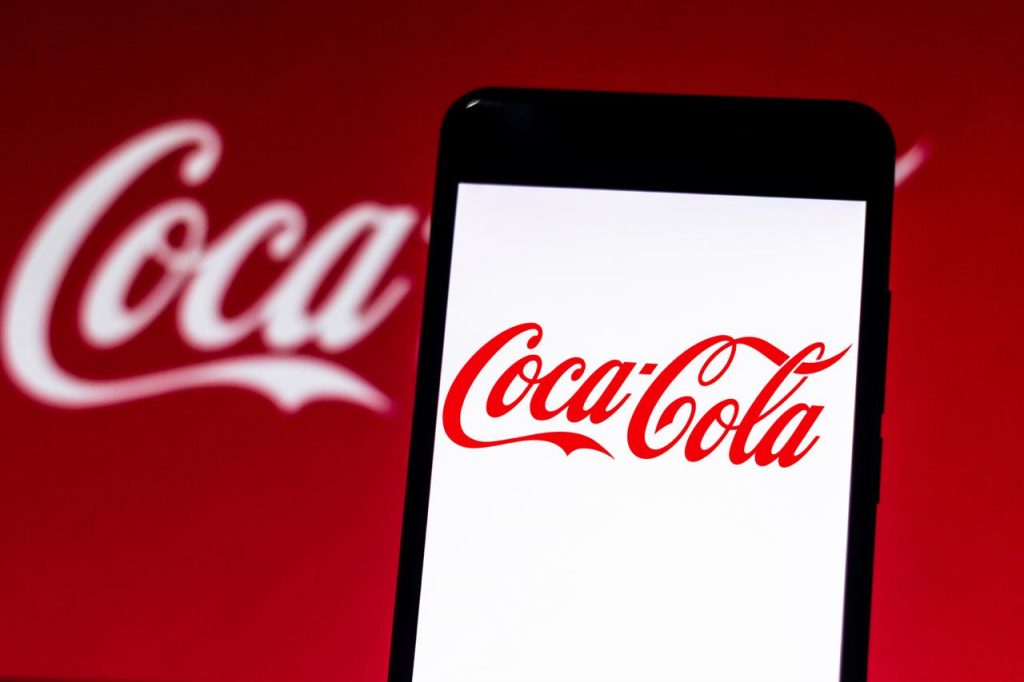 On Monday, April 25, Coca-Cola (NYSE: KO) blew past analysts expectations with a more positive earnings outlook than expected. Apparently, the cost of drinking their products is rising which helps pad the sales and profits of the company.

Pricing and mix, price increases across the Coca-Cola portfolio, grew 7% in the quarter which was supplemented by bottling drinks in smaller packages.

In March the company decided to pause its operations in Russia due to their unprovoked invasion of Ukraine, in the earnings report KO claimed that this move will dent unit case volume by a mere 1%.

Shares of KO have been trading in an ascending channel technically since August 2021 if using the current time frame for analysis. With positive earnings, an uptick in volume was recorded and the stock closed ‘only’ 1.06% ahead for the session. Breaking out of the ascending channel from the technical side would be an indication of more upside for the stock.

On Wall Street analysts agree that the stock is a moderate buy, predicting the next 12 month price on average to be $68.65 which is just 4.11% above the current trading price of $65.94. More bullish analysts predict that the price could reach $76 which would represent an upside of 15%.

Headwinds are here to stay

Besides touching on the issues in Russia, the management of the company mentioned lockdowns in China, supply chain troubles, and continuing inflation as key problem areas for their growth.

“The resurgence of COVID in China and some other geographies around the world is a clear indication that the pandemic is still very much a part of the conversation and a reminder that the recovery path has been and will continue to be asynchronous.” the company stated.

It could be inferred that the headwinds are here to stay for some time as no respite can be seen on the horizon at the moment. KO’s biggest rival PepsiCo (NASDAQ: PEP) will release earnings today April 26, and it will be interesting to track how much its management sees these headwinds as obstacles.

Investors who have been in KO apparently have little reason to leave, the company’s dividend is fairly secure based on its recent quarterly performance. How much price appreciation the stock will have, remains to be seen.