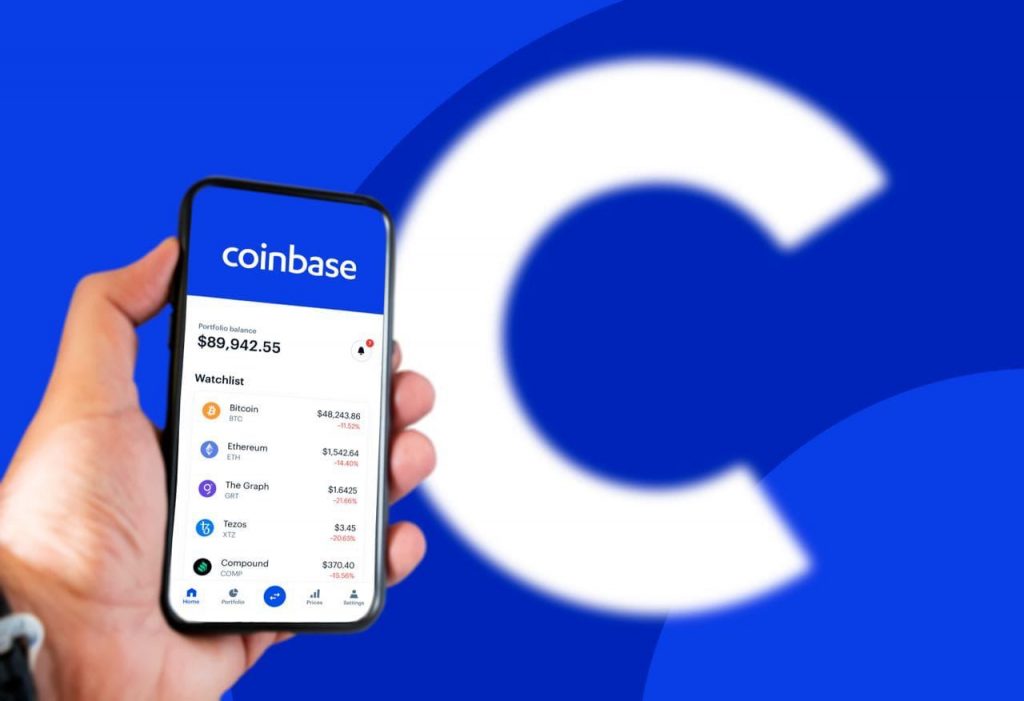 Estimates indicate that new Coinbase app downloads have slumped by 55% between January and May, from about 2 million to 900,000, data by app intelligence platform Appfigures indicates.

Interestingly, on a year-over-year basis, the downloads have plunged by about 79% from 3.9 million recorded in May 2021.

Last year, most investors had opted for established crypto exchanges like Coinbase to join the market at a period when assets like Bitcoin were soaring and culminated in an all-time high.

However, the inability of Coinbase to attract potential new users can be interpreted as a low motivation among investors coupled with other factors like regulatory concerns.

Although the focus is on Coinbase’s ability to recover in app downloads, it might be challenging considering that the U.S. government is taking measures to formally regulate the crypto sector through initiatives like President Joe Biden’s executive order on digital currency development.

The dwindling app downloads have also correlated with the general Coinbase business model that has suffered losses in the first quarter of 2022. Notably, during the quarter, Coinbase recorded a disappointing loss of $430 million. In general, the quarter has been characterized by a continued trend of lower crypto asset prices and volatility that began in late 2021.

Consequently, the exchange is readjusting different elements of the business for sustainability. For instance, on June 2, Coinbase announced an extension on the hiring freeze while revoking accepted offers for candidates who had earlier been hired.

According to Coinbase, the move is to help the largest exchange in the U.S. navigate the current macro environment.

Initially, Coinbase CEO Brian Armstrong had downplayed any concerns from the crypto market prolonged slump, but the situation has worsened.