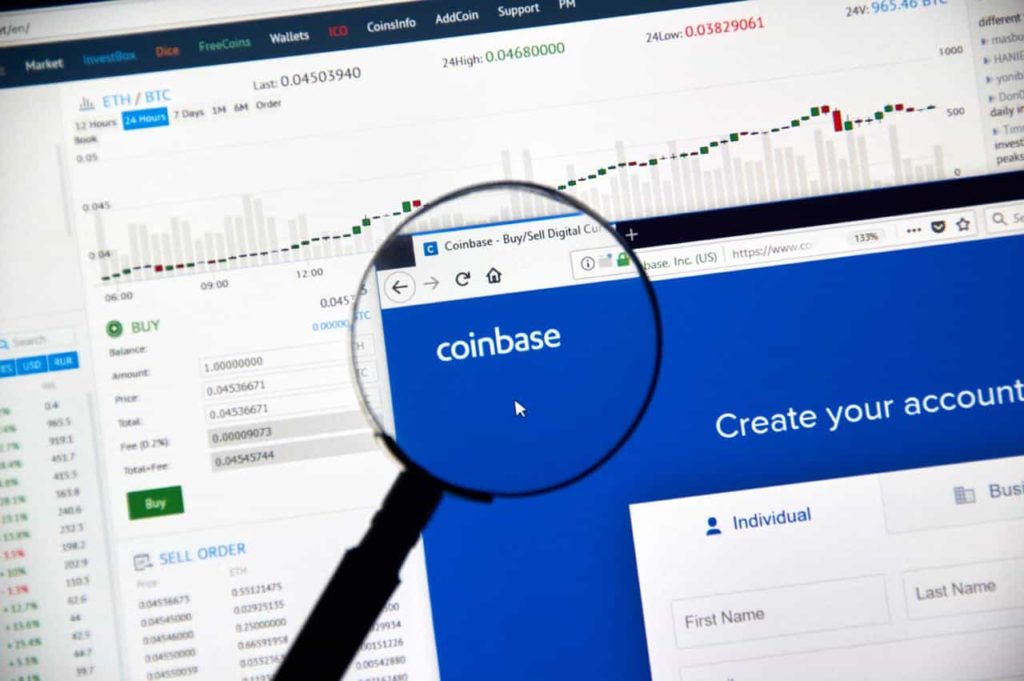 The information will include the users’ “historical geo-tracking data” as well as their transaction history, as per a contract document obtained by Jack Poulson, director of the watchdog group Tech Inquiry.

In particular, the suite of features which help track and identify cryptocurrency users. Furthermore, thanks to new material in the contract, what was previously known about the three-year agreement between the crypto exchange and ICE, the law enforcement arm of the United States Department of Homeland Security, has been enhanced.

Nevertheless, a spokesperson from Coinbase refuted the notion that the information given by the analytics program is client data belonging to the cryptocurrency exchange.

“All Coinbase Tracer features use data that is fully sourced from online, publicly available data, and do not include any personally-identifiable information for anyone, or any proprietary Coinbase user data.”

Agreement signed back in September 2021

This agreement, which was signed in September 2021 for a maximum of $1.37 million, is one of numerous modest contracts that Coinbase has with various departments inside the United States government.

Coinbase entered a smaller arrangement with ICE in August 2021 for a total value of $29,000 to offer the government agency licenses for its analytics software. What’s more, the United States Secret Service purchased licenses to use Coinbase Tracer in April 2021 and May 2020 from Coinbase. The cost of each license was originally less than $50,000.

Coinbase Tracer, which was once known as Coinbase Analytics, has been on the receiving end of criticism in the past.

The branch of the exchange responsible for the software’s development emerged from Coinbase’s 2019 purchase of blockchain intelligence business Neutrino, whose leadership team previously worked with a startup that supplied spyware to numerous nations, including Saudi Arabia.