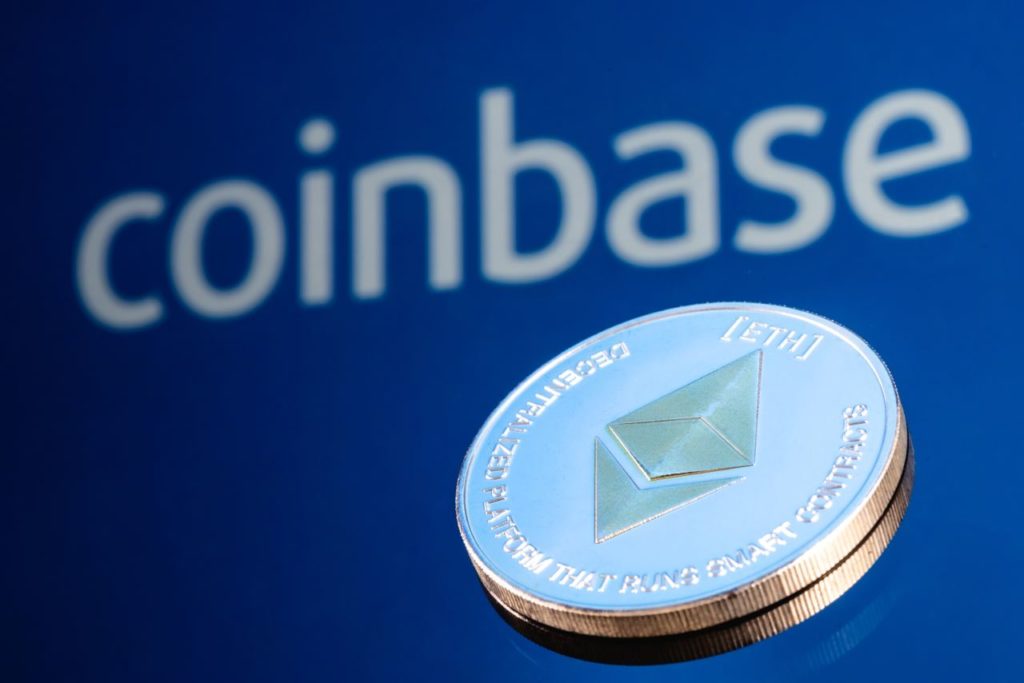 Cryptocurrency exchange Coinbase has released guidelines in preparation for the highly anticipated Ethereum (ETH) Merge upgrade that will transition the network to a Proof-of-Stake (PoS) protocol.

The exchange is set to briefly pause all withdrawals and deposits involving Ethereum until the entire Merge migration scheduled for around September 15 is complete, Coinbase stated in a blog post published on August 16.

According to the exchange, the move is a precautionary measure to facilitate smooth trading of the asset and other ERC-20 tokens once the migration is complete. The exchange acknowledged that after the transition, Ethereum will offer a seamless experience to users.

“During the Merge, Coinbase will briefly pause new Ethereum and ERC-20 token deposits and withdrawals as a precautionary measure.”

“This downtime allows us to ensure that the transition has been successfully reflected by our systems. We do not expect any other networks or currencies to be impacted and expect no impact to trading for ETH and ERC-20 tokens across our centralized trading products,” Coinbase said.

No impact on other assets

Furthermore, the crypto exchange noted that no other asset would be impacted by halting the transactions. Coinbase also noted the chances of scammers taking advantage ahead of the Merge are high and called for vigilance.

The crypto community is anticipating Ethereum to make a full transition after completing the Goerli testnet on August 10. The update is the blockchain’s final trial before migrating from Proof-of-Work (PoW).

It is worth mentioning that the Merge was initially scheduled for September 19 before the date was revised in an update shared by Ethereum co-founder Vitalik Buterin. As reported by Finbold, the revised date was due to fixing the number of hashes left to mine.

Overall, the Merge is considered a catalyst for Ethereum’s rally, with the asset recording an increased interest from investors. For instance, Mike Novogratz, the CEO of cryptocurrency investment firm Galaxy Digital, noted that he considers Ethereum upgrade as a point for attracting capital inflow into the asset.