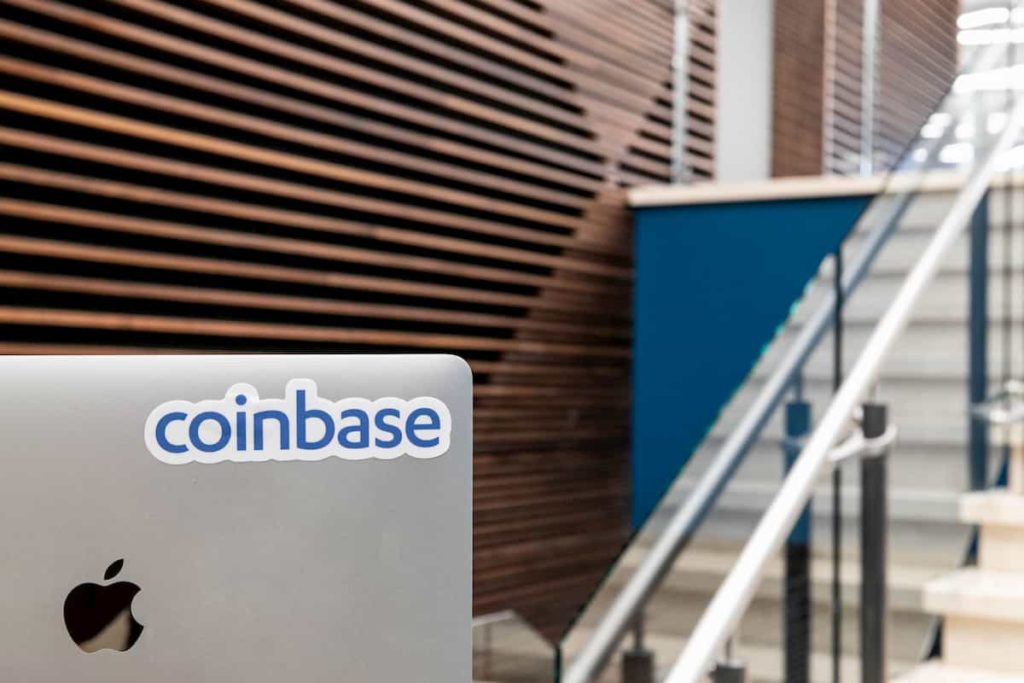 Coinbase has established a grip in the cryptocurrency space, remaining one of the attractive destinations for investors intending to take part in the digital currency space. Consequently, the exchange is expected to continue recording an influx of more users.

According to data analyzed by Finbold, Coinbase verified users are projected to hit 72.8 million by the end of 2021. The projection is based on an analysis of the exchange’s verified user growth rate over the last three years and several fundamental factors that will be mentioned later in our article.

The number of verified users reflects Coinbase’s position as one of the most popular crypto exchanges in the United States with an array of listed digital currencies. Notably, the company has gained prominence based on good security measures, having recorded no hacking incidents, unlike competitors.

Furthermore, Coinbase has shown adherence to pursuing strict United States compliance on cryptocurrency businesses. Notably, by being on the right side of the law, the exchange has continued to gain the trust of more consumers, as reflected on the verified users.

The projected user growth is also guided by fundamental factors, including the increasing focus on cryptocurrency ETFs. Currently, the United States regulator, the Securities Exchange Commission, has received numerous Bitcoin ETF applications, with analysts projecting approval is in sight.

Investment in crypto ETFs is growing in popularity worldwide, and when the U.S. catches up, exchanges like Coinbase will likely benefit from the projected influx of users. Furthermore, ETFs, in general, have been surging in popularity thanks to their convenient and transparent nature.

The April Coinbase IPO will also likely continue giving the exchange exposure to more users and its native products. For instance, the exchange will potentially attract more institutional and mainstream investors who significantly influence the crypto space.

Notably, Coinbase’s products like Coinbase Pro are well-positioned to cater to this group of investors. The IPO also highlighted the exchange position in the crypto space after playing a pivotal role in Bitcoin’s all-time high of $64,800 in April.

Although Bitcoin’s value has plunged with asset trading sideways, the cryptocurrency’s sentiments also put focus on exchanges like Coinbase. Most crypto opinion leaders agree that the correction of bitcoin is forming ground for the asset’s resurgence towards the end of 2021. Historically, such a resurgence has always resulted in new investors from the retails side as the fear of missing out sets in. Thus, the situation places exchanges like Coinbase to reap.

Furthermore, the recent bitcoin rally has mainly been inspired by the entry of institutions into space. Coinbase has established itself as an exchange that caters to this group of investors. Notably, the exchange had earlier indicated it would continue to build its Prime brokerage offering and use its Bison Trails acquisition to hold a grip on institutions.

Elsewhere, the Coinbase business model is working based on the ability to attract and retain more users. The ability saw the exchange record historical revenue during Q1 2021.

The company recorded revenue of $1.80 billion, up from $585 million in the fourth quarter of 2020 and $191 million a year ago. The company also recorded a record-breaking net profit of $765 million which doubled compared to $322 million registered during Q4 2020. The strong quarter performance places Coinbase in line for sustainable growth in future.

Furthermore, Coinbase’s other aspects like the reputation in the industry, user-friendly design, educational materials, competitive fees, and the continued addition of new digital assets will continue playing a role in user growth.