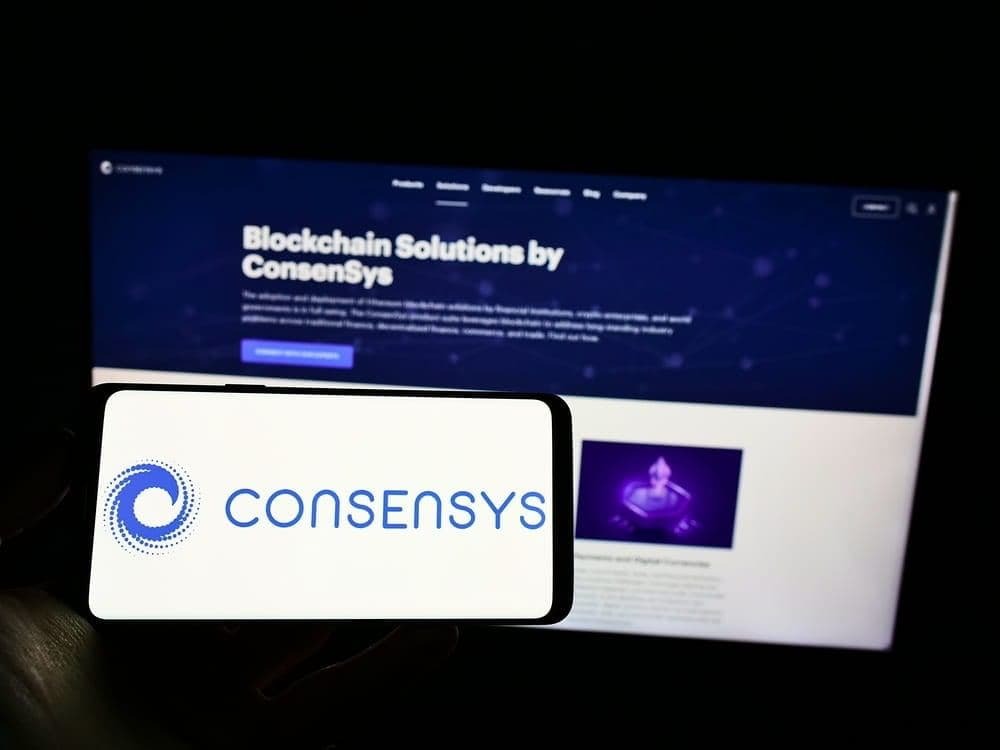 Thirty-five former ConsenSys AG (CAG) workers, representing over 50% of the company’s known shareholders, made a request on March 1 for an audit that would investigate serious financial irregularities within the company.

The special audit is pursuant to article 697 et seq. of the Swiss Code of Obligations and concerns certain transactions amounting to billions of dollars in valuation, as part of a deal internally code-named “Project North Star,” according to a report by PRNewswire.

According to the allegations, CAG’s fundamental intellectual property and subsidiaries were illegally handed over into a new entity, ConsenSys Software Incorporated (CSI), in return for 10% ownership of CSI and an offset of a $39 million loan by CAG’s founder Joseph Lubin, in August 2020.

As a result, JPMorgan Chase acquired an influential stake in two of Ethereum’s most popular infrastructure tools – MetaMask and Infura.

A year after this event, CSI was able to raise funding in the amount of $3 billion, with the current round expected to reach $7 billion. Given that Joseph Lubin is the biggest shareholder at both companies, the complainants claim he gained personal benefit at the expense of CAG’s minority shareholders.

During the transactions of Project North Star, Lubin and Frithjof Weinert served as directors at both CAG and CSI. Under Swiss law, this dual representation is considered invalid and is the cause for closer inspection in the USA, which could result in the nullification of the transfer of assets.

The CAG minority shareholders didn’t have any information of the transfer due to annual shareholder meetings delayed after the meeting of 2018, contrary to Swiss law. Due to the delays, Weinert was able to be re-elected to the board of directors, the validity of which is also being brought into question, along with the legality of his authorization of the transaction.

In response to minority shareholders attempting to enforce their rights, Lubin announced a dramatic reduction in the number of CAG’s staff, dropping it from 1,200 during its peak in 2017, to the expected 30 by the end of 2022. According to the minority shareholders, the events have also resulted in a de-facto liquidation of CAG without their consent.

ConsenSys is a blockchain technology company founded by Joseph Lubin, with headquarters in New York. It specializes in creation of Ethereum-based DeFi apps, with a product suite that includes MetaMask, Infura, Quorum, Truffle, and others, utilized by millions of users.