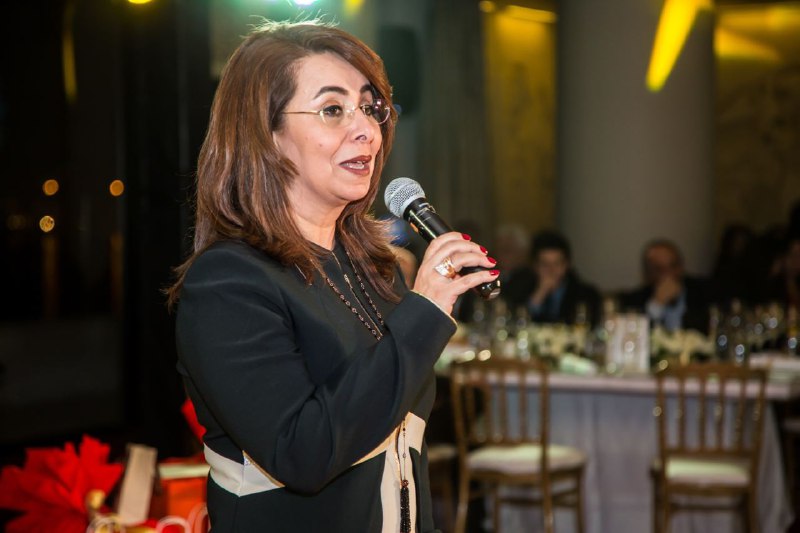 United Nations executive director of drugs and crime office Ghada Waly has suggested that controlling how cryptocurrencies are used can partly contribute to making the internet safer.

Speaking during a session with the World Economic Forum on August 18, Waly noted that the focus should be on probing how digital assets are used illegally. Notably, amid the growth of cryptocurrencies, various assets have been utilized in illegal vices like the purchase of drugs and money laundering.

According to Waly, the focus should first be on controlling the use at the national level coupled with capacity building for various stakeholders.

“There’s an element of capacity building and national regulation but there’s also investigation collecting evidence. There’s this whole story of cryptocurrencies and how it’s used on the internet in an illegal form. These are small interventions where a lot of investment needs to happen in infrastructure in capacity building in the cyber security space,” said Waly.

Overall, the executive acknowledged that most jurisdictions lack comprehensive laws that can handle emerging cybercrime threats.

those on the darknet.

She noted that focusing on cryptocurrencies offers room to develop appropriate and evidence-based policies to counter the crimes.

In general, several UN agencies have been calling for regulating cryptocurrencies to protect the public.

As reported by Finbold, besides aiding illegal activity, the United Nations Conference on Trade and Development (UNCTAD) pointed out that private digital currencies are pausing a threat to national monetary sovereignty, policy space, and macroeconomic stability.

Additionally, with regulators cracking down on using assets like Bitcoin (BTC) in crime, bad actors are increasingly turning on privacy-centered digital assets like Monero (XMR).