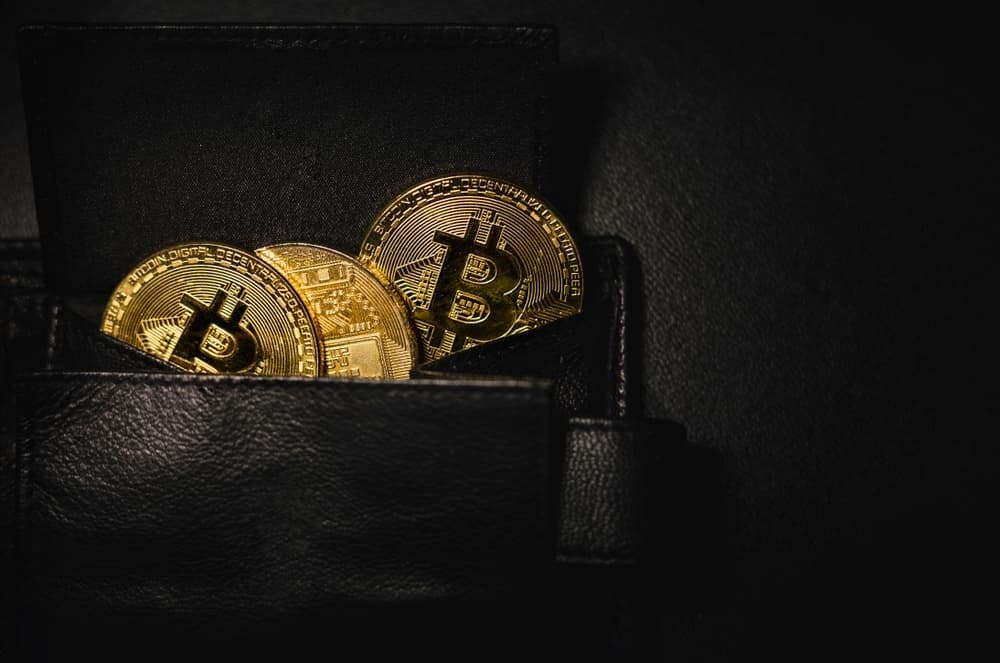 Professor of Applied Economics at Johns Hopkins University Steve Hanke has said Bitcoin highly correlates with corruption while linking the perceived feature to El Salvador’s decision to adopt the asset as a legal tender.

He noted that the five countries, Argentina, Brazil, Panama, Mexico, and Paraguay, rank extremely poorly in the corruption index.

Since El Salvador opted to declare Bitcoin a currency, Hanke has criticized the move stating that it is a form of economic stupidity.

Following El Salvador’s move, key public officials from the highlighted countries lauded the move. For instance, Gabriel Silva, a Member of Parliament in Panama, said his country should not be left behind.

According to Hanke, El Salvador which relies on the dollar as its fiat currency, will potentially experience a complete economic collapse.

Hanke noted that the country is a risk of running out of money since it has no local currency. He believes that Bitcoin holders from other countries who intend to cash out the digital currency will target El Salvador, running the country dry of any dollars.

Initially, Hanke stated that the government was taking away people’s right to chose their preferred currency.

“El Salvador’s Bitcoin Law abrogates traders’ freedom of currency choice. The enforcement of Article 7 will be problematic. El Salvador has no bitcoin police force and will never be capable of mustering a corruption-free force to police every commercial transaction,” said Hanke.

He has maintained that criminal elements are behind the move by the Latin American countries considering Bitcoin.