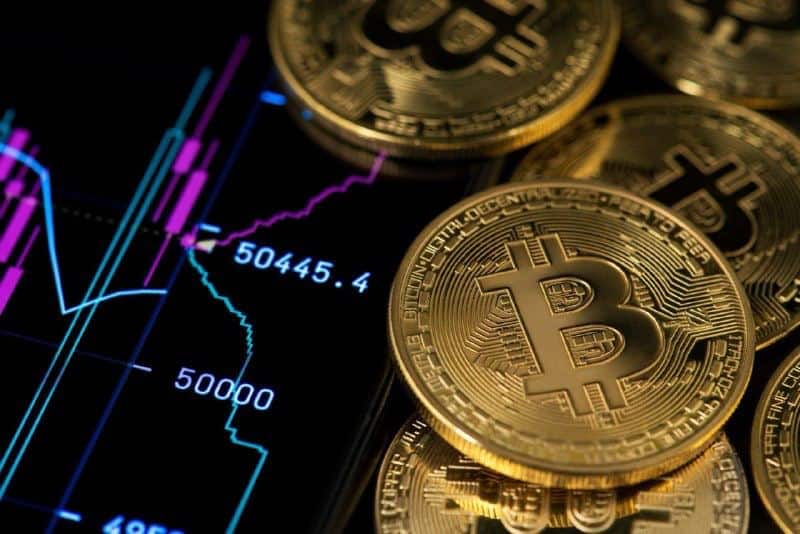 As the June consumer price index (CPI) data report is approaching, set to be published on July 13, cryptocurrency market investors and traders are exploring what effect the report could have on the price of its flagship asset – Bitcoin (BTC).

One of them is crypto trading expert Michaël van de Poppe who had originally set $21,900 as the crucial resistance level to watch for Bitcoin after taking liquidity, now believes that if the asset was to crack $22,300, and then “there’s not much in between and the odds are that we‘re going to have a very swift move all the way towards $27,200 next,” as he said in his YouTube live stream on July 11.

Van de Poppe believes the upcoming CPI or inflation data report will significantly impact the future Bitcoin price movements that crypto traders and investors are going to look at. According to him, everyone is expecting a deep crisis or crash to happen because they think the CPI report will be pretty bad.

Possible effects of the CPI report

That said, he expects the inflation data to be “less severe than what we have been seeing or at least in the coming months [the numbers] will start to drop and be less than what we are expecting.”

“We can see that we’ve got a clear resistance tone and a flip taking place [between $20,000 and $20,490] that we do want to keep on holding as support (…) in order to keep the momentum going upwards still.”

However, if Bitcoin loses this level under the influence of a possibly poor CPI data report, “it is going to take out all the lows and most likely drop all the way towards $19,000, maybe $19,400, then we’ll have a bounce, and then we’ll start falling down even more.”

At the same time, investors on Wall Street predict that Bitcoin will depreciate significantly in the near future, believing that the token is more likely to hit $10,000, which would reduce its worth by almost half, than that it will climb back to $30,000, as Finbold earlier reported.

As things stand, the maiden crypto asset is trading at $20,576, which is a 3.53% drop on the day, but an increase of 7.38% across the previous seven days, according to CoinMarketCap data.