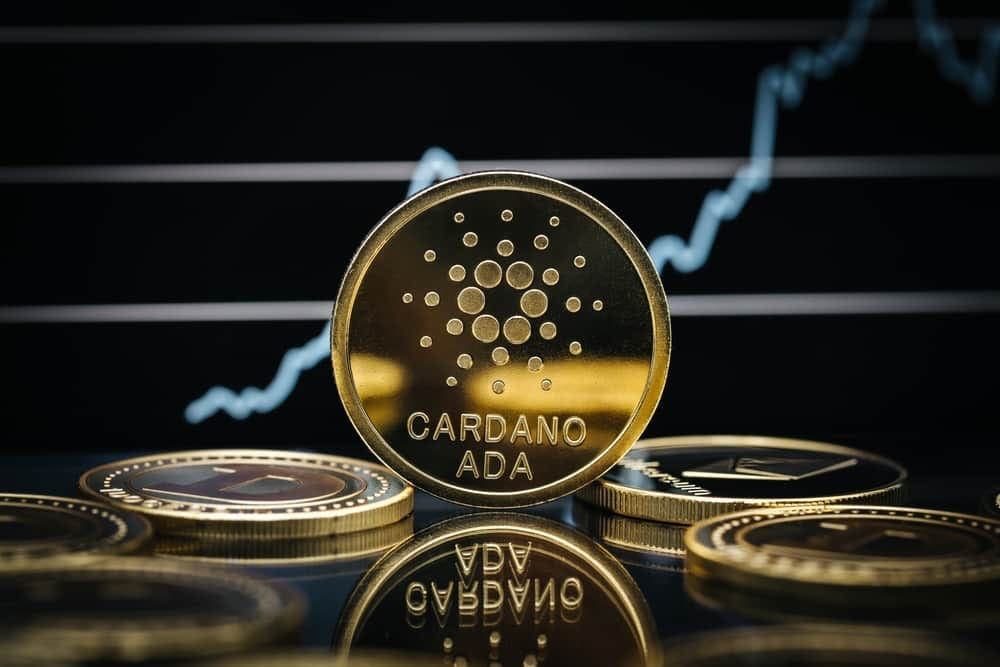 Despite the fact that Cardano (ADA) has lost over 50% of its value since its all-time high, leading cryptocurrency experts say that a turnaround is imminent for the digital asset.

In particular, prominent cryptocurrency expert Cerbull predicts that the coin’s price will rise by around 15% in the near future. When he made the forecast, the currency was trading at $1.72, so a 15% price increase would lift it to $1.97, just below the vital $2 threshold but a long way from its previous all-time high of $2.96 on September 3.

“It’s time to reverse here a bit. See that many hate this coin and make fun of Charles for various reasons (mainly for the #Cardano’s evolution). We are about 50% downwards from the ATH. I can see it 15% up from here,” he tweeted.

Likewise, full-time trader and CEO of consultancy and education platform Eight Global, Michael van de Popple also considers plenty of upside for ADA with a potential scenario in play for the asset if Cardano can break above some previous support levels.

Cardano has not been doing well recently, but it is on the verge of reaching a support level that might provide a decent buying opportunity, especially if we are still in the second leg of a bull market. Van de Poppe stated on the ADA/USDT pair:

“In order to become bullish, we have to flip a few levels of importance here. We want to break through previous support levels and make them support once again.”

“We’ve got two levels here we’ve got the (support) level at $1.78, and we’ve got the level at $1.90. As right now we’re still making lower lows and lower highs we might be getting a scenario like this before we start the reverse,” he said.

“If you want to enter a certain asset, you have to enter when nobody has an interest or when most of the people do not like the asset. That is how markets work. I think with Cardano; it is in that zone. So yes, it is in an area where you should be getting interested.”

Recently, the world’s biggest proof-of-stake (PoS) blockchain has officially exceeded the milestone of 20 million transactions. This was accomplished without a single day of outage on the Cardano network.

Indeed, the Cardano blockchain has maintained its stability without experiencing any downtime for 1,522 days, while other rival blockchains have experienced downtime on a number of different occasions.