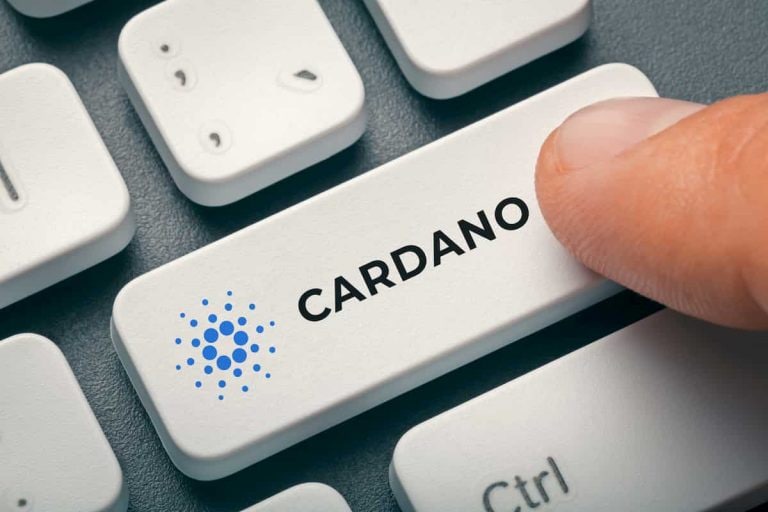 When it comes to the total number of transactions, Cardano (ADA), the sixth-largest cryptocurrency by market value, has just reached a major milestone.

Indeed, Cardano, the world’s biggest proof-of-stake (PoS) blockchain, has officially exceeded the milestone of 20 million transactions. Moreover, the fact that this was accomplished without a single day of outage on the Cardano network is quite remarkable; recently, we reported that as of November 15th that Cardano recorded twice as much transaction volume as Ethereum with $18.24 billion.

Reddit user Jem_colley posted the latest development, and it’s presently trending on the ever-growing Cardano community. The anonymous user pointed out that the Cardano blockchain has maintained its stability without experiencing any downtime for 1,522 days, while other rival blockchains have experienced downtime on a number of different occasions.

ADA has come under a barrage of criticism over the last few weeks owing to its sluggish performance in the market. In particular, investors were concerned about the digital currency’s price stability as rival cryptocurrencies soared in value.

Charles Hoskinson, the CEO of IOHK and Cardano founder, thinks that 2022 will be a great year for ADA despite the cryptocurrency’s recent underperformance. According to Hoskinson, 2022 will be a year about improving throughput and linking sidechains to the blockchain.

As per the outspoken founder, detractors fail to see Cardano’s Ouroboros is a protocol family that provides answers to difficult problems.

“What people don’t get about Ouroboros is that it’s a protocol family that already has the hard stuff figured out. 2022 is about optimizing throughput and connecting sidechains. It’s not theory. It’s just code from pipelining to input endorsers. It’s going to be a fun year.”

Furthermore, there has lately been a dramatic increase in the number of active addresses on the Cardano network, rising from roughly 150,000 per day to more than 485,000 per day, according to the on-chain data.

In accordance with the information supplied by Messari, while the price of the digital token ADA declined, the number of active addresses climbed at the same time. Meaning, despite the sluggish price increase that Cardano has had, the cryptocurrency continues to gain interest.