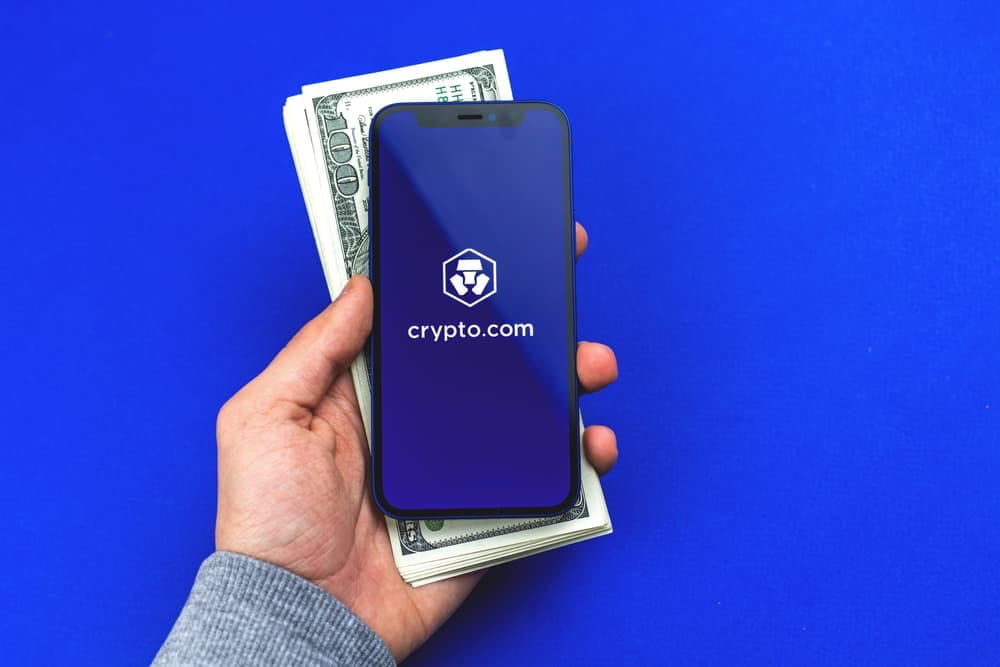 Following an extensive advertising effort that led to a significant increase in demand for the Crypto.com Coin (CRO), the Singapore-based platform has grown into one of the top ten largest cryptocurrency exchanges in the world by trading volume.

The number of new holders of CRO, the native token of Crypto.com, has continued to see a steady rise in the last month, even after the platform was recently hacked on January 17.

Crypto.com originally suspended withdrawals when users noticed funds leaving their accounts on January 17, nevertheless as illustrated, the number of CRO holders has continued to rise in the last 30 days, despite the theft of $30 million in assets stolen from 483 users’ crypto wallets.

Initially, the issue was first referred to as “an incident,” and the business said that “no client funds were lost.”

Ultimately, customer losses were refunded by the exchange which said that it “prevented unlawful withdrawals” in the vast majority of cases.

Crypto.com claims to have strengthened its security measures and to have enlisted the help of third-party auditors to further analyze its overall security position. However, the firm did not disclose any specifics on the upgrades that had been made.

In the aftermath of the hack, the coin fell as low as $0.3144, and now it has climbed 44% since then and is currently up in price over the last month.