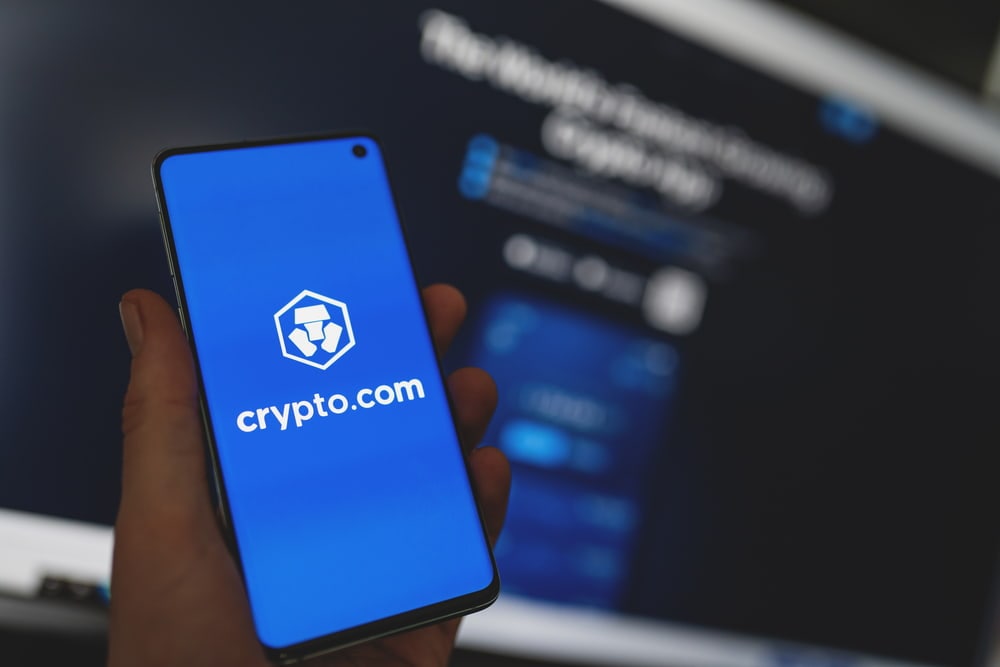 Neobanks (also known as digital banks) have seen rapid growth in the last year, spurred on by a variety of reasons such as technological progress. This expansion has also extended into 2021, with an increase in customers in Asia Pacific Countries (APAC).

In the top ten neobanks by the number of clients in 2021 (measured in millions) in APAC, Crypto.com has emerged as the seventh most popular neobank, according to the Digital Banking in Asia Pacific report published by Banking Payment Context (BPC) and Fincog.

Indeed, Crypto.com, which launched in 2016 and now has 14 million neobank clients in 2021, indicates the fast growth into the APAC region with crypto platforms also utilized by customers as an alternative banking method.

In contrast, WeBank leads with the number of customers in the region by a significant margin of 200 million. However, the popularity of mobile investment applications such as Crypto.com indicates that retail investors continue to be quite active in the cryptocurrency space.

According to data acquired by Finbold, neobanks in the APAC region gained 134.8 million clients in the first half of 2021, increasing the total number of customers to 437.2 million, or a 44.57% increase over the previous year’s figure of 302.4 million. In 2019, the region’s neobanks served 239.3 million clients.

Neobanks in Asia-Pacific have seen an increase in new customer acquisition of 113.62 percent between 2020 and 2021, from 63.1 million to 134.8 million. However, the most significant increase in client numbers occurred between 2018 and 2019, when neobanks added a whopping 233 million new customers.

The number of neobanks in the area has also increased, with 68 cumulative platforms registered in the first half of 2021. India had the most significant number of entries with 14, followed by Australia with 13.

Neobanks are direct banks that operate solely online, without the need for conventional physical branch networks, instead of traditional banks. The APAC area has seen an increase in interest in neobanks due to the expansion of tech giants looking to capitalize on the region’s technical advancements.

It is becoming more common for the area to imitate other sophisticated markets such as Europe, where platforms like Revolut are dominating.

The need for online banking services among the general public has also contributed to the development of the industry, particularly during the coronavirus epidemic, which saw the majority of the population confined to their homes.

Recently, Crypto.com has increased the coverage of its insurance program to $750 million, making it the biggest insurance policy in the cryptocurrency sector, reflecting increased consumer protection requirements.

As a result, the insurance is larger than the nearly $700 million in coverage bought by digital custodian BitGo earlier this year. Insurance coverage for digital asset businesses is being expanded to include protection against physical damage and, perhaps more significantly, protection against third-party theft.

Finally, despite the fact that the number of people using neobanks is increasing in the region, the industry still confronts several challenges. Uncertainty about an unknown provider and unwillingness to switch from the dominant, powerful established brands continue to be a source of contention.