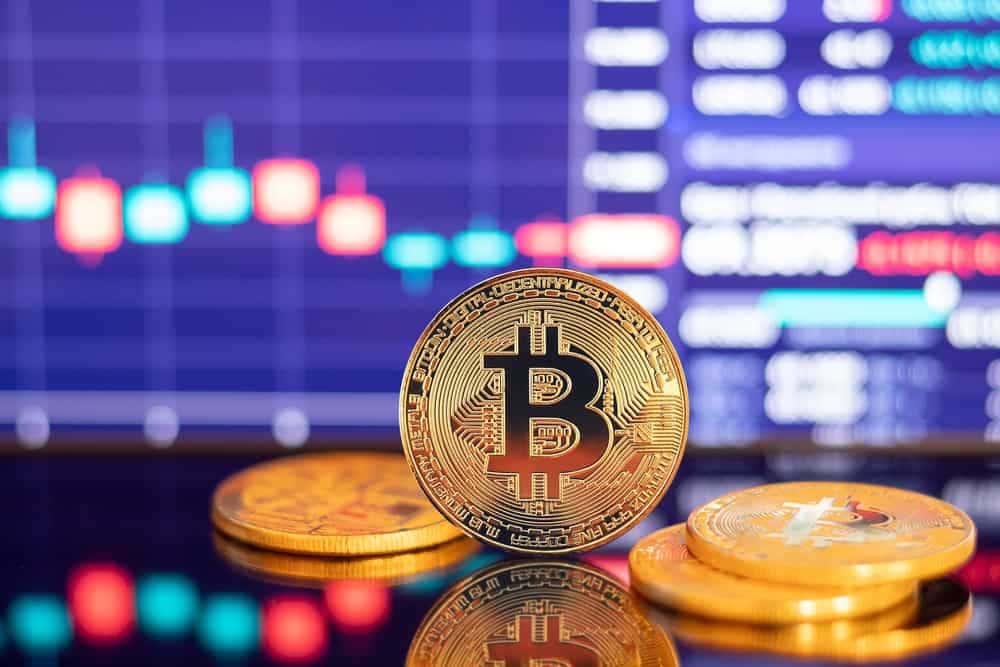 After the price of Bitcoin (BTC) fell below the critical support level of $20,000 in June, crypto traders and investors were left wondering where the bottom is as downward pressure continued to be exerted on the flagship digital currency.

This resulted in a crisis that is currently engulfing the entire digital asset sector on a global scale, and in turn, has impacted not just retail investors, as data acquired by Finbold indicates that almost 70% of Bitcoin millionaires were wiped in H1 2022.

Due to the unpredictability of Bitcoin’s price movements, which have included both an all-time high and significant losses in the last year, there has been plenty of anticipation of the asset’s next move.

The cryptocurrency community on CoinMarketCap predicts that Bitcoin’s price will increase by 88.14% from its current price to $36,668 by July 31, 2022. This forecast is calculated as an average of the votes submitted by 28,319 users.

The price projection is based on the average of the last six predictions provided by the crypto community, which has historically estimated Bitcoin prices with an accuracy rate of 61.5%.

Given the volatile movements of Bitcoin, prominent crypto trading analyst Ali Martinez has highlighted two crucial levels on the four-hour chart with resistance at $21,000 and support at $18,660; he noted, “anything that happens to BTC in between these two price points is just noise.”

“Bitcoin appears to be forming a symmetrical triangle on the 4hr chart. Wait for a break of the $21,900 resistance level or the $18,660 support so BTC can resolve the ambiguity.”

“$19,500 is quite a big resistance level for Bitcoin… if BTC manages to print a daily close above it, then expect important upward price action.”

The cryptocurrency market is now concentrating its attention on the next price action of Bitcoin, which is particularly important given that the asset is now trading at a price that is lower than its 200-week moving average.

It is important to note that previously when an asset traded below this level, it signaled the end of the bear market phase and subsequently triggered a rebound.

Poppe highlighted in his July 4 market analysis that assessing whether Bitcoin has found a bottom is difficult, but technicals suggest it’s close.

The financial expert who specializes in trading said that attitudes towards Bitcoin are favorable, particularly in light of the likelihood of widespread adoption and the possibility of a reduction in inflation.

According to Poppe, the final level for the bottoming of Bitcoin will be reached if the cryptocurrency retests the region of around $12,000 or $13,000.

However, he said that there is no possibility that the asset would fall below the level of $10,000 and cautioned that it is essential for the value of Bitcoin to remain above $16,000 in order to prevent further downward momentum.

Notably, Bitcoin dropped 56% in Q2 2022 its worst quarterly performance in a decade; in particular, over the last quarter, Bitcoin and the cryptocurrency market operated in a high inflation environment.

This was due to the Federal Reserve’s efforts to impose high interest rates. Notably, volatile assets such as Bitcoin have been hit hard as concerns about an economic slowdown have grown.

Meanwhile, Bitcoin and the stock market have recorded a higher link, despite the fact that the equity markets are also under the strain.