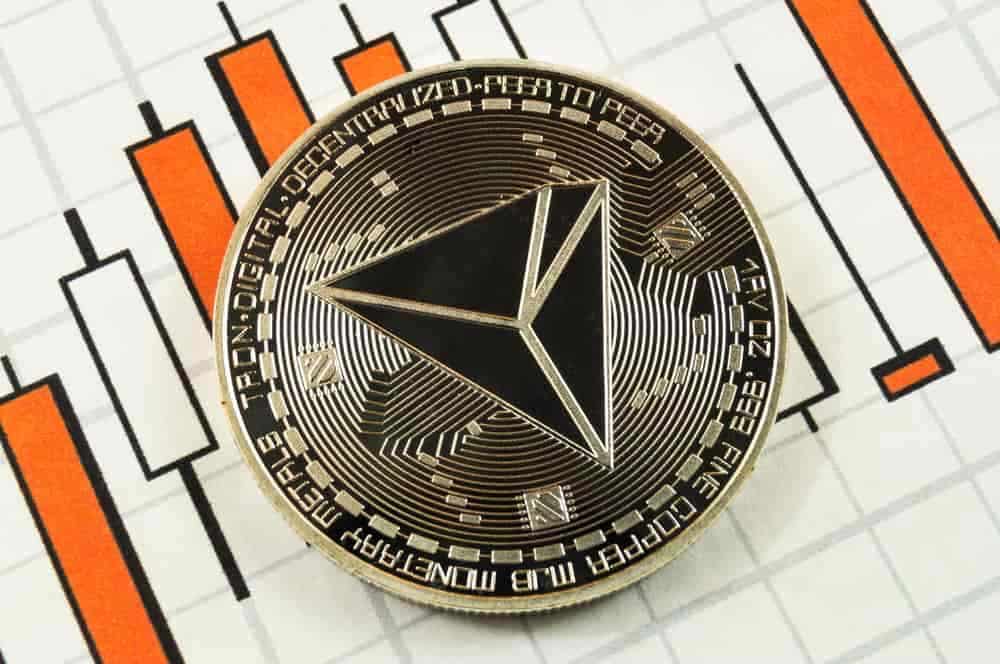 As a result of the growth of the digital asset, not just in terms of value but also as the cryptocurrency continues to see increased development in the form of its network, which has added almost 100 million accounts so far.

Due to the number of developments around TRON, the community of voters at CoinMarketCap with 1,408 votes has estimated, that TRX would trade at an average of $0.0755 by the end of June 2022.

Based on the performance of its projections for the six previous months, the crypto community has historically anticipated the price of TRX with an accuracy rate of 78%.

The overall number of transactions on the network has reached 3.21 billion, with 33.59 million occurring just over a week ago. At the time, the total value locked (TVL) of the blockchain itself has reached 9.2 billion dollars.

Finally, the height of the TRON blockchain surpassed 40.79 million, with a total of 5,963 nodes throughout the network.

Last week on May 24 TRON has been doing exceptionally well leading the top 100 cryptocurrencies by market capitalization in terms of gains. Currently, it is trading at $0.08253 down 7.95% in the last 24 hours but still up 1.32% over the week.

As things stand TRX has a total market worth of $7.6 billion, at the time of publication, according to data from CoinMarketCap.