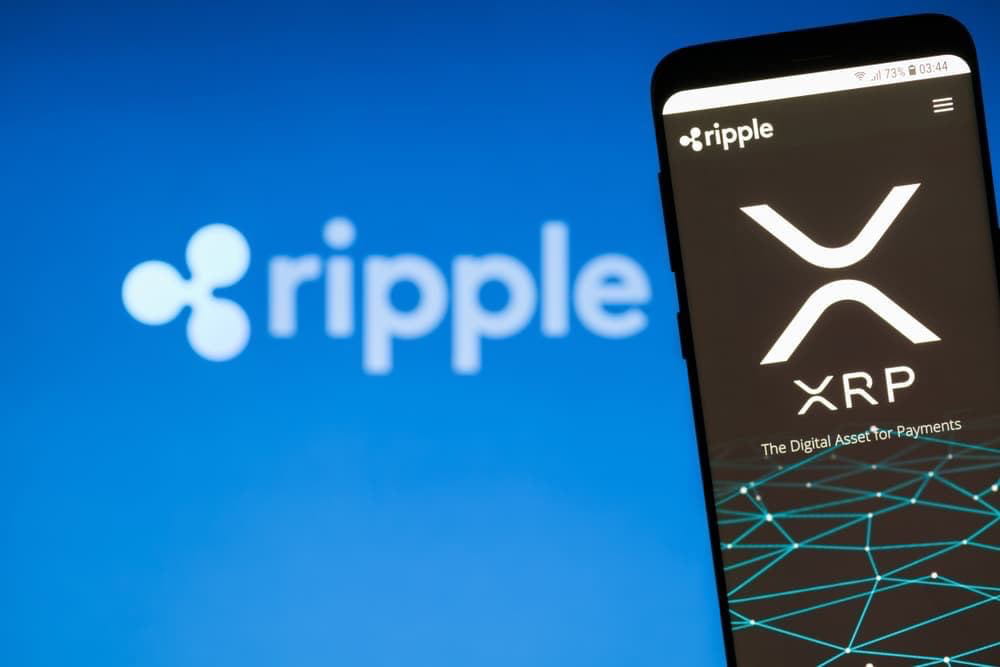 Ripple’s XRP, the sixth-ranked cryptocurrency in terms of market capitalization, is experiencing turbulent times as the blockchain company wages a legal battle with the Securities and Exchange Commission (SEC).

Although XRP’s performance has been flat, significant investors continue to purchase the asset. Indeed, 100 million XRP worth just over $76 million was sent from Crypto.com exchange to an unmarked wallet, according to transaction data from WhaleAlert.

It’s also particularly noteworthy that according to statistics from WhaleStatsBSC, as of March 16, Ripple is one of the most often utilized smart contracts by 1,000 of the largest Binance Smart Chain (BSC) whales during the previous 24 hours.

Given the latest developments around the digital asset’s current situation, the cryptocurrency community at CoinMarketCap has predicted that XRP will trade at $0.83 by the end of March.

The set price represents a 10.82% or $0.08 increase from its current price, which at press time amounted to $0.75. In total, the price estimate included votes from around 3,710 members of the CoinMarketCap community as of March 15.

It’s noteworthy that the crypto community currently has a historical accuracy of 73.94% on XRP price projections.

At the time of publication, XRP was trading up 1.3% across the previous week with a total market cap of $37.2 billion.

Ripple’s saga with the SEC

As Finbold reported earlier, the blockchain payment company expects the litigation to drag on no longer than the second half of November 2022, putting its expectations somewhere between August 26 and November 18, according to a court document requesting the rescheduling of the pending class action.

The SEC had filed a lawsuit against Ripple and two of its executives in December 2022; it alleges that the blockchain company had sold its token as an investment product without SEC registration from 2013 to December 2020 – when the SEC sued.

Ripple has argued that the XRP token was a digital asset for real-time global payments and wasn’t subject to SEC’s jurisdiction.

Recently, its general counsel has accused the agency of using the newest evidence of the company’s proactive compliance “as a sword, or as a bludgeon.”