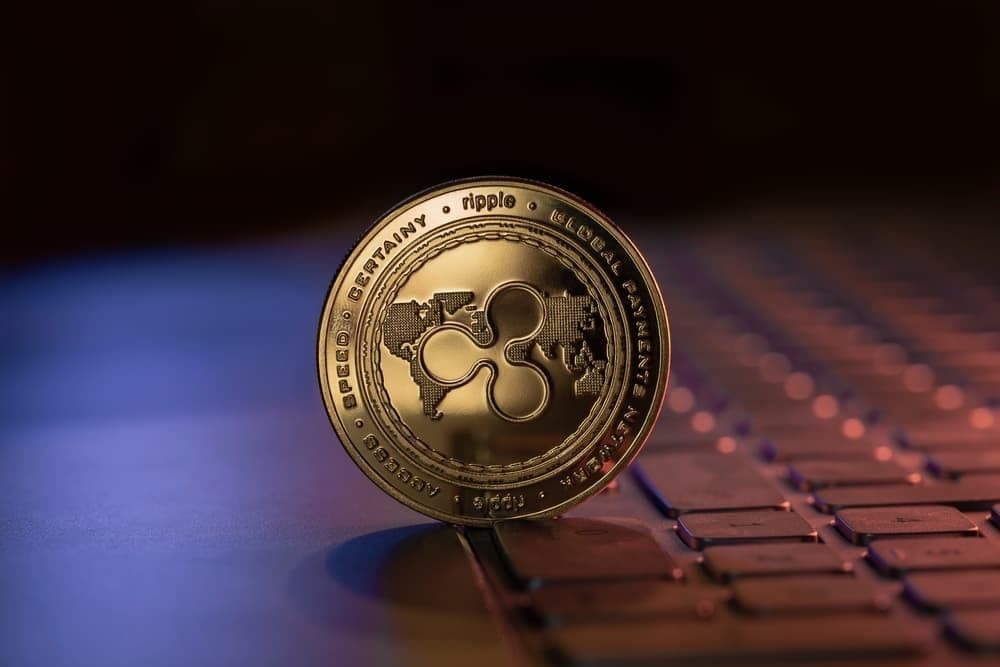 As the headline-grabbing litigation between Ripple (XRP) and the Securities and Exchange Commission (SEC) moves forward, more information has come to the forefront.

A recent document, shared by attorney Jeremy Hogan in a tweet, suggests that the blockchain payment company expects the lawsuit to end between August 26 and November 18, 2022.

According to the document, Ripple has requested the rescheduling of the pending class action from the previously agreed date of August 26, 2022, to November 18, 2022, clarifying that:

“Due to the overlap of factual and legal issues between this case and the SEC action, the parties agree that there are efficiencies in having certain aspects of the SEC action precede certain deadlines in this action.”

Mr. Hogan also explained that Ripple believes it will win the SEC case in September or October, after which the class action will go away due to collateral estoppel – a doctrine preventing a party from relitigating an issue resolved in a previous lawsuit, even if the issue pertains to a different claim.

The unraveling of the SEC v. Ripple saga

The SEC filed a lawsuit against Ripple and two of its executives in December 2020, due to the blockchain company allegedly selling over $1.3 billion in unregistered XRP between 2013 and 2020.

As Finbold recently reported, the agency introduced as evidence two legal memoranda that the blockchain company received from law firm Perkins Coie. The memos were sent upon Ripple’s soliciting legal advice on a variety of issues concerning the issuance of its digital tokens.

According to the Ripple General Counsel, instead of using the memos as an example of proactive compliance, the SEC used them ‘as a sword, or as a bludgeon.’

The company has also recently filed its opposition to the SEC’s Motion for Partial Reconsideration and Clarification and Judge Netburn’s Deliberative Process Privilege (DPP) ruling, dismissing it as an attempt by the SEC to get a ‘do-over.’

A short while ago on February 28, Ripple’s CEO Brad Garlinghouse took to Twitter to dispel rumors of Russia using XRP to bypass the SWIFT exclusion and other sanctions. As stated by Mr. Garlinghouse, RippleNet unequivocally abides by international law and the sanctions by the US Treasury’s Office of Foreign Assets Control (OFAC).